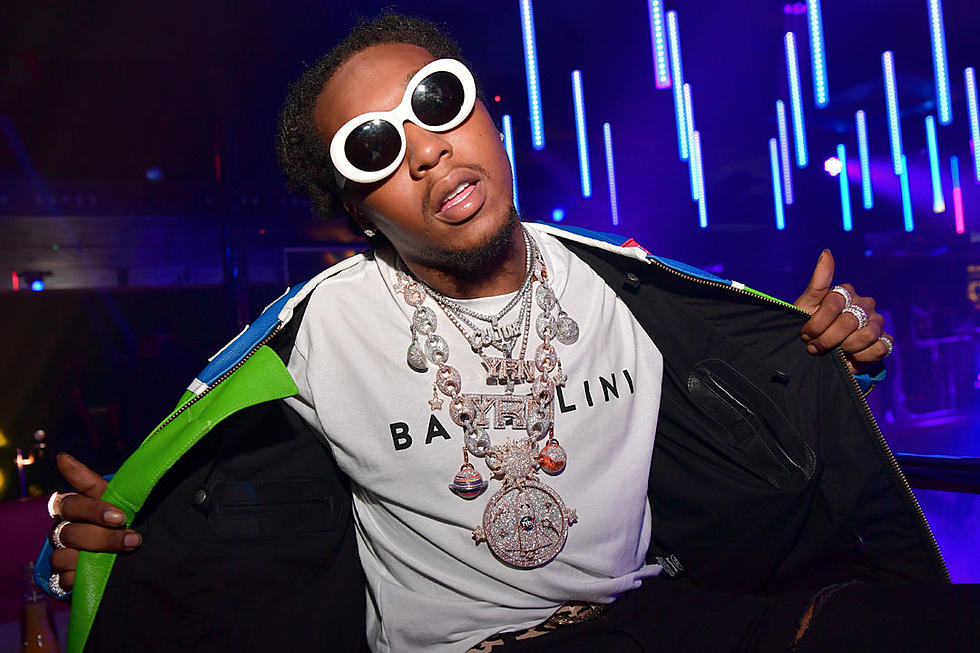 According to multiple reports, Migos rapper Takeoff (born Kirshnik Khari Ball) was shot dead in Houston in the early hours of November 1.

The 28-year-old rapper was reportedly at a bowling alley with Quavo playing dice around 2:30 AM. He was pronounced dead at the scene. Two other people on the premises were shot and taken to the hospital. Quavo was unharmed.

Houston police said rappers TakeOff and Quavos of the rap group Migos were at the bowling alley at the time of the shooting, but haven’t named the deceased victim