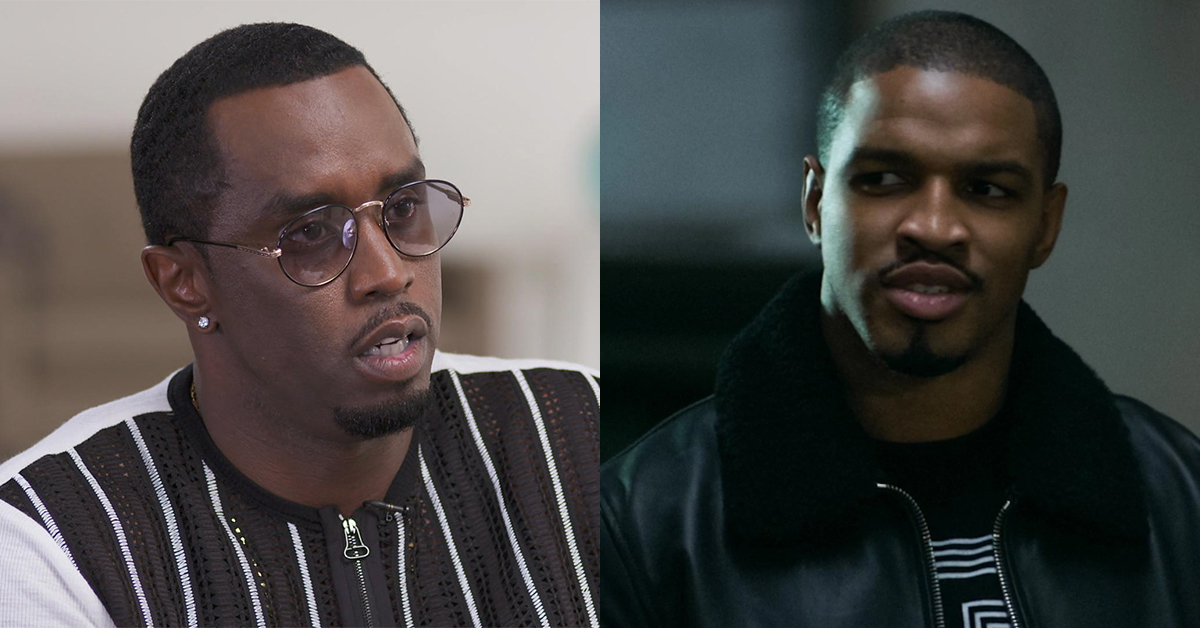 According to multiple reports, it’s unclear why things got so intense between the two, however, it was reported that Ferguson didn’t initially recognize Diddy. In the video below, Diddy referred to Ferguson as a clown while continuing to laugh uncontrollably. He later reveals his real voice then invites Ferguson to his after-party. 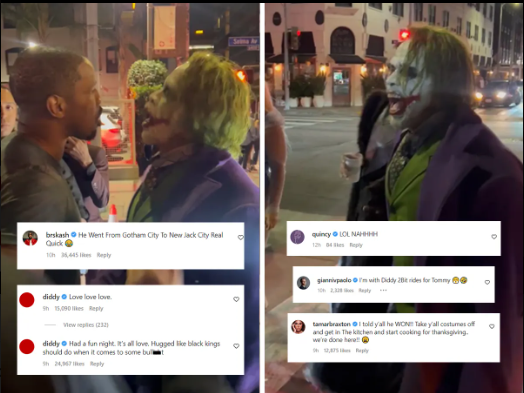 Continue Reading
You may also like...
Related Topics:Diddy, featured, POWER