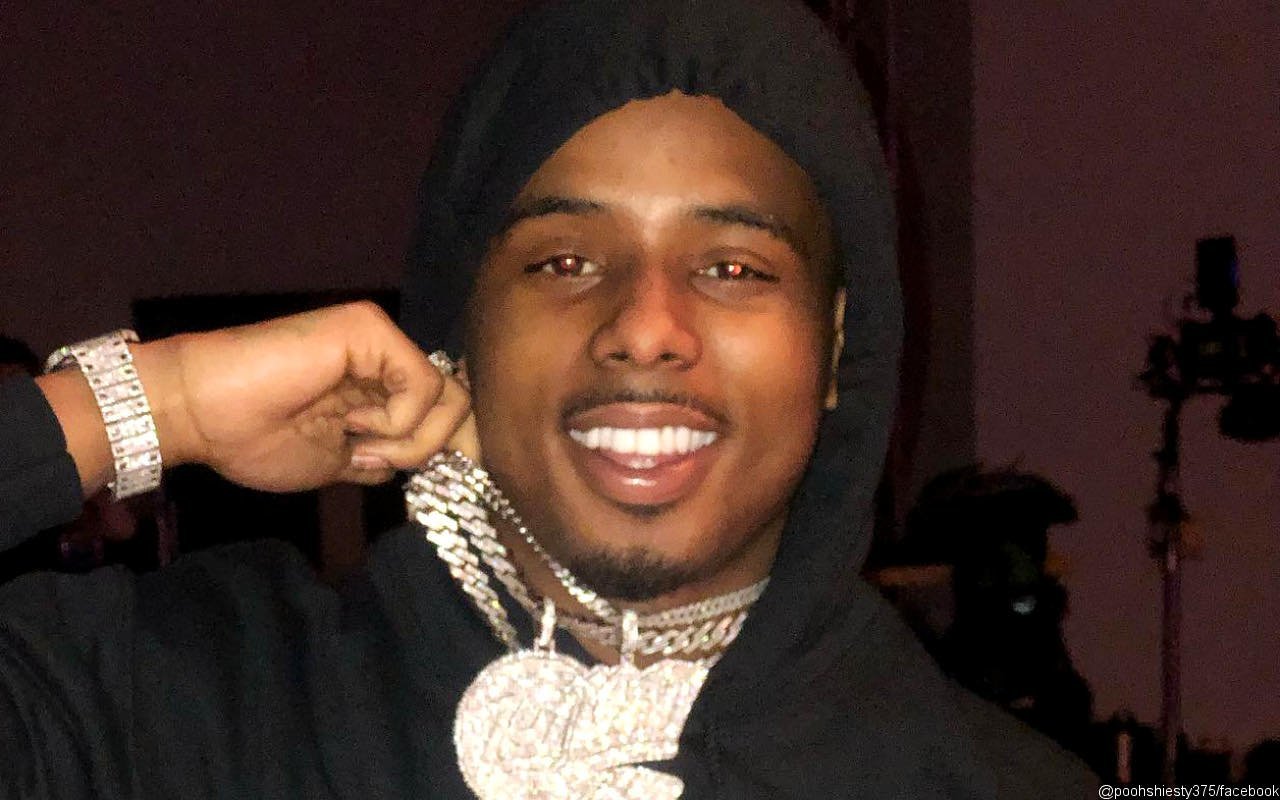 The shooting incident involving Gucci Mane’s 1017 artist Pooh Shietsy appears to have taken another turn over the weekend.

According to multiple reports, a security guard who allegedly claimed he was shot by the rapper during his appearance at King of Diamonds nightclub in Miami over Memorial Day weekend says he doesn’t remember giving police a statement.

On Tuesday (June 15), Frivin Dor, a security guard at the venue, retracted an initial statement to Miami-Dade police claiming he was medicated on Dilaudid, a powerful painkiller, and was unaware of what he told law enforcement regarding the May 30 incident.

In a transcribed interview obtained by TMZ, Dor doesn’t recall Pooh Shiesty aiming a gun at him nor shooting at him. Dor claims he was given a painkiller at the hospital on the night of the shooting and spoke to a detective while on the drug. Dor also suggests that a mechanical fan that fell in a parking garage nearby caused the commotion in the club.

On June 8, Pooh Sheisty turned himself in to authorities and was charged with aggravated battery. He now has two open felony cases in Miami and was ordered at the time to remain in jail:

“There is not a chance I am giving this kid a bond right now.” https://t.co/QwxWgsdFOX

St. Lunatics Rapper Ali Accuses Nelly of Abandoning The Group
H.E.R. Unveils Tracklist For ‘Back of My Mind’ Album