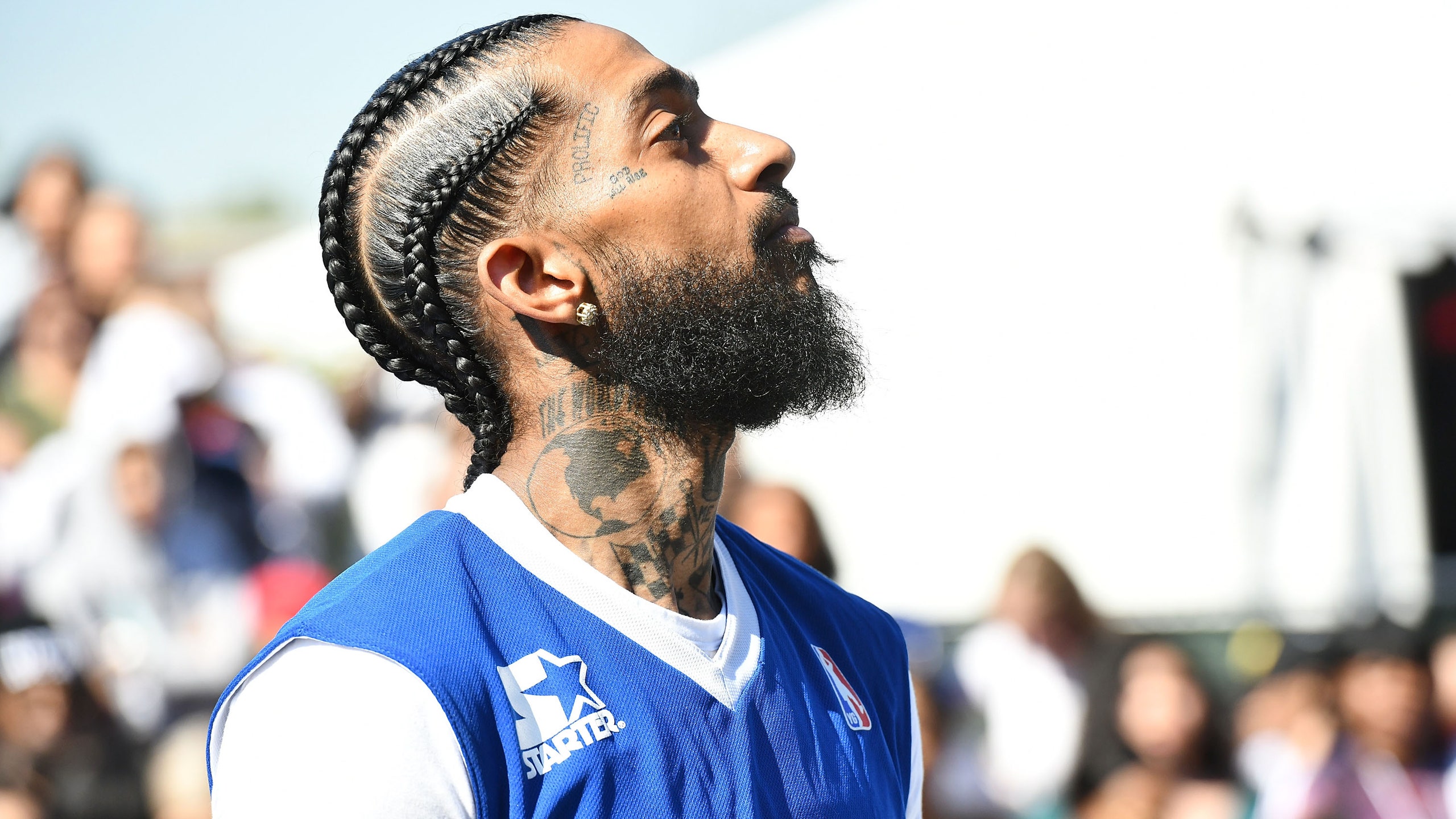 Nipsey Hussle will be honored with a star on Hollywood Walk of Fame. The late rapper and entrepreneur was named among 38 honorees yesterday, Billboard reports.

Other members of the Hollywood Walk of Fame class of 2022 include Michael B. Jordan, Ashanti, DJ Khaled, Black Eyed Peas, Regina King, and Tessa Thompson.

“The Panel did an amazing job choosing these very talented people,” Ellen K, a radio personality and chair of the Walk of Fame selection panel said. “We can’t wait to see each honoree’s reaction as they realize that they are becoming a part of Hollywood’s history with the unveiling of their star on the world’s most famous walkway!”

Nipsey Hussle was known for his iconic mixtapes like the Bullets Ain’t Got No Names series, The Marathon, The Marathon Continues, and Crenshaw. His debut album Victory Lap earned a Grammy nomination. He also won two posthumous Grammy Awards for “Racks in the Middle” (“Best Rap Performance” category) and “Higher” (“Best Rap/Sung Performance” category). He was shot and killed outside his clothing store in South Los Angeles in 2019. He was 33.

H.E.R. Unveils Tracklist For ‘Back of My Mind’ Album