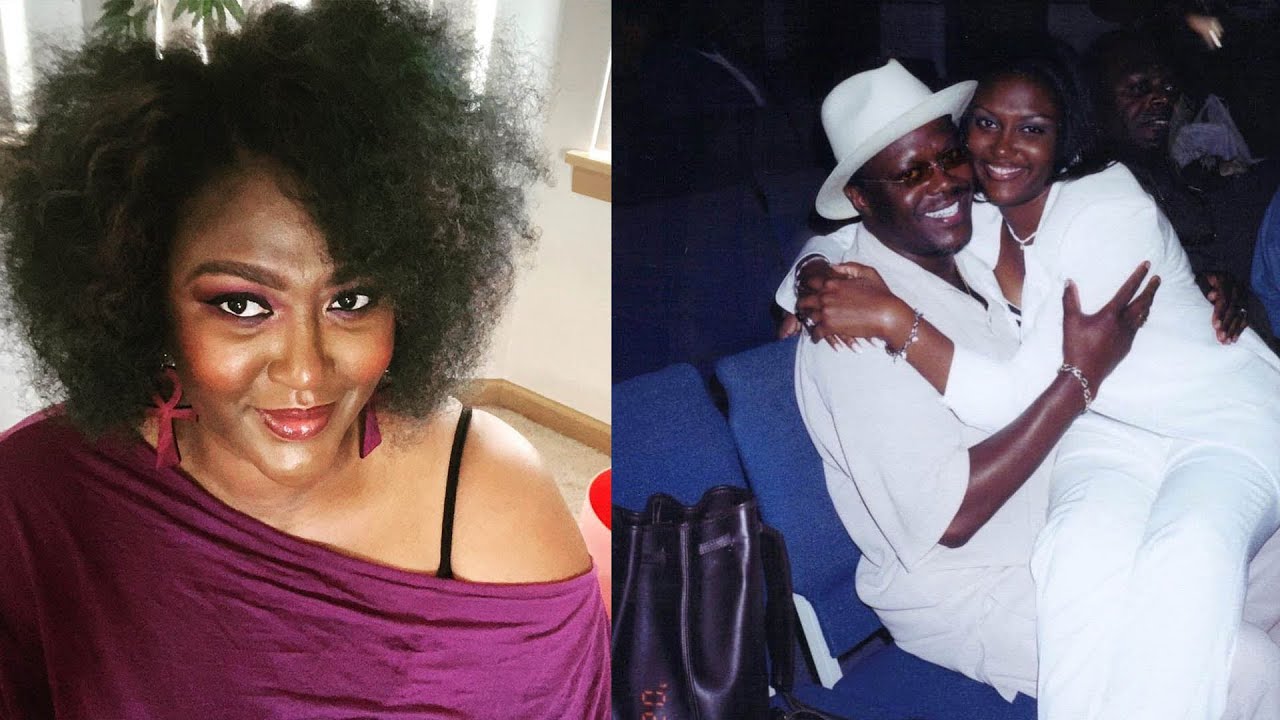 A biopic about the life of legendary comedian Bernie Mac was recently announced at the 2021 Tribeca Festival, and his daughter has made it very clear who she thinks should portray him in a film.

Je’Niece McCullough spoke with TMZ about the upcoming project and she shared her thoughts on who would be best suited to portray her father. McCullough told the publication that she has a couple of names in mind, including actor Aldis Hodge and Youtube star Mark Phillips.

Hodge, 34, is known for his roles in Leverage and Hidden Figures. He will also play Hawkman in the upcoming DC film Black Adam. His previous roles include NFL legend Jim Brown in One Night in Miami and MC Ren in Straight Outta Compton.

The biopic is a partnership between John Legend’s production company “Get Lifted” and Bernie Mac’s estate.