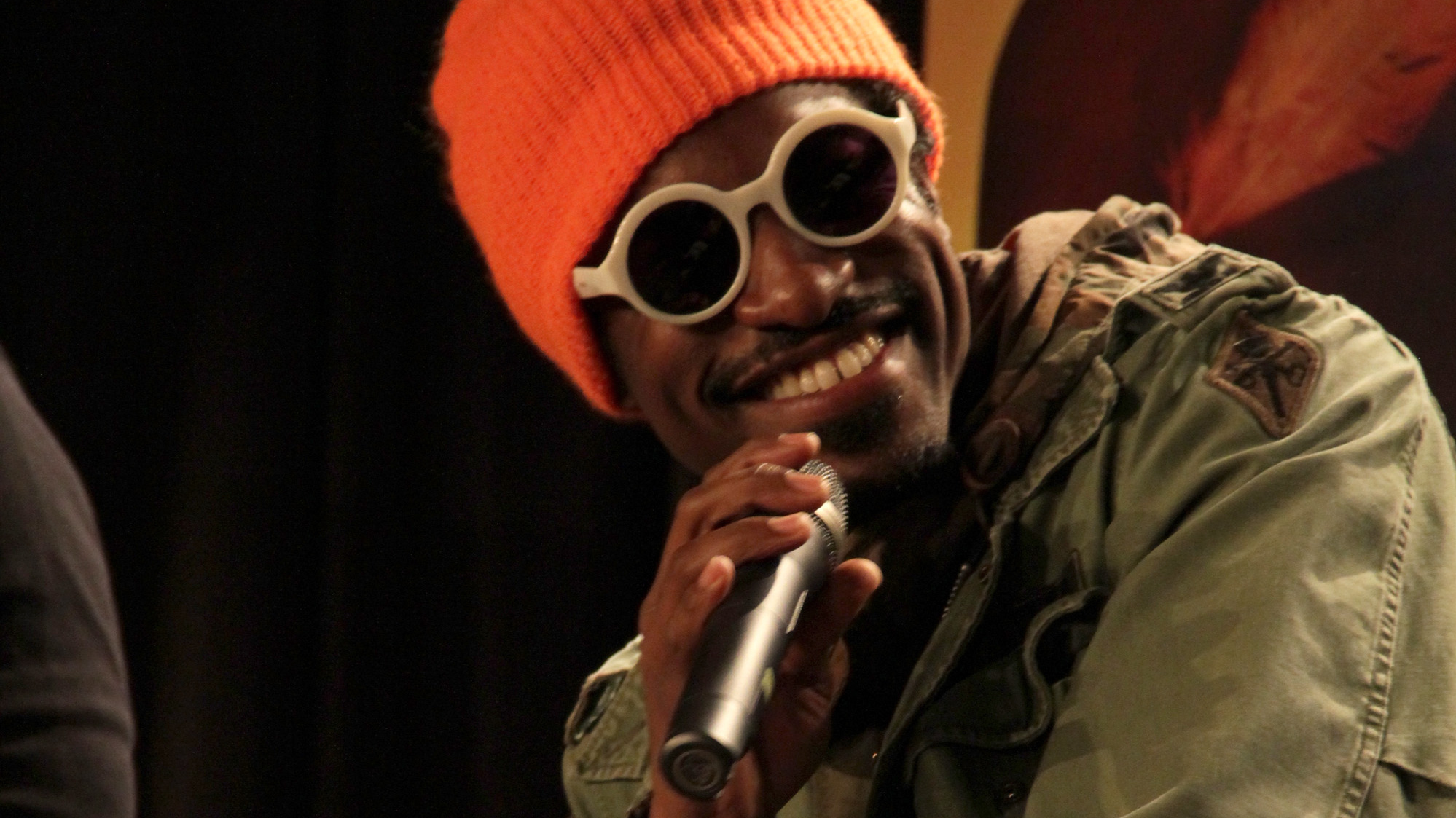 André 3000 is set to return to the big screen after joining the cast of Kelly Reichardt’s next film Showing Up.

The Outkast legend is set to star opposite of four-time Oscar nominee Michelle Williams in a movie described as a “vibrant and sharply funny portrait of an artist on the verge of a career-changing exhibition.”

André 3000 most recently appeared in AMC series Dispatches from Elsewhere alongside Jason Segel. His last movie role was in 2018’s High Life with Robert Pattinson as the lead, and previously starred as Jimi Hendrix in the 2013 biopic Jimi: All Is by My Side.