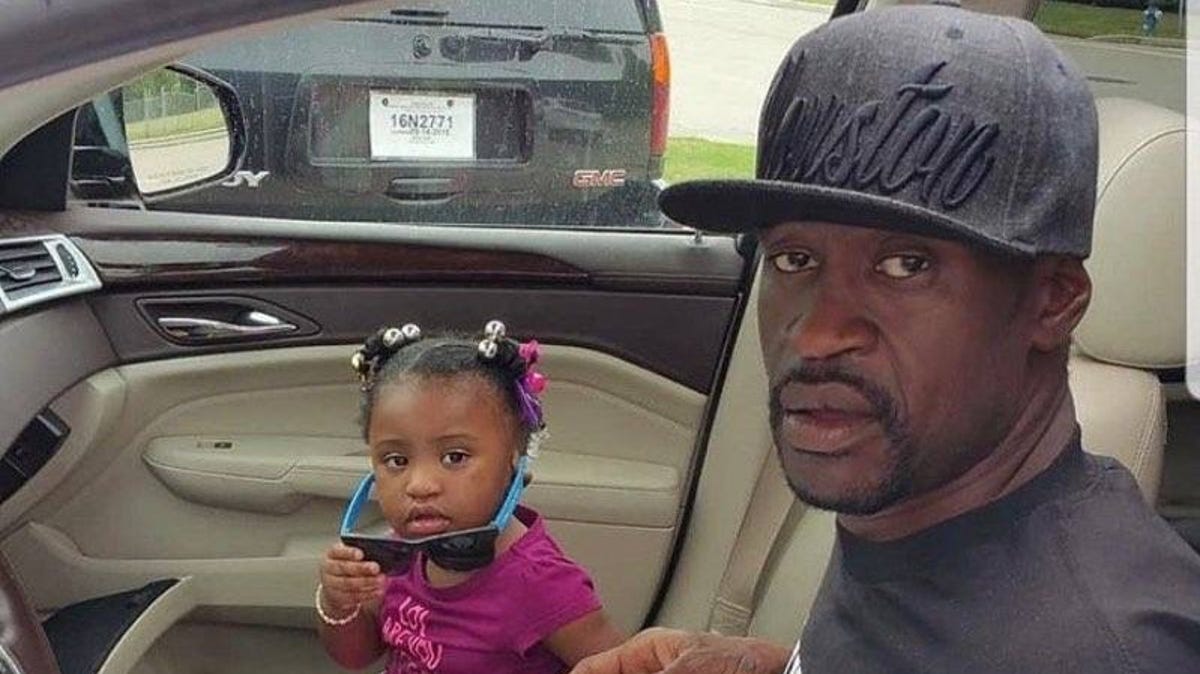 A statue to honor the life of George Floyd will be unveiled in front of Newark City Hall in New Jersey today (June 16). Floyd was murdered last year while in police custody, which resulted in police reform measures being implemented across the country.

The 700-pound statue was sculpted by Stanley Watts, who will be at the event alongside Mayor Ras Baraka, and filmmaker Leon Pickney.

“The artwork honors the life of George Floyd, an African-American man who was brutally murdered by a white Minneapolis police officer,” the mayor’s office said in a statement. “Mr. Floyd’s death elevated the ‘Black Lives Matter’ movement which has resulted in an international response, including protests, police reform measures, and the removal of Confederate statues from public parks and racist names from organizations.”

The event is scheduled for 2:30 p.m. outside City Hall on Board Street and will be streamed via the city’s Facebook page.