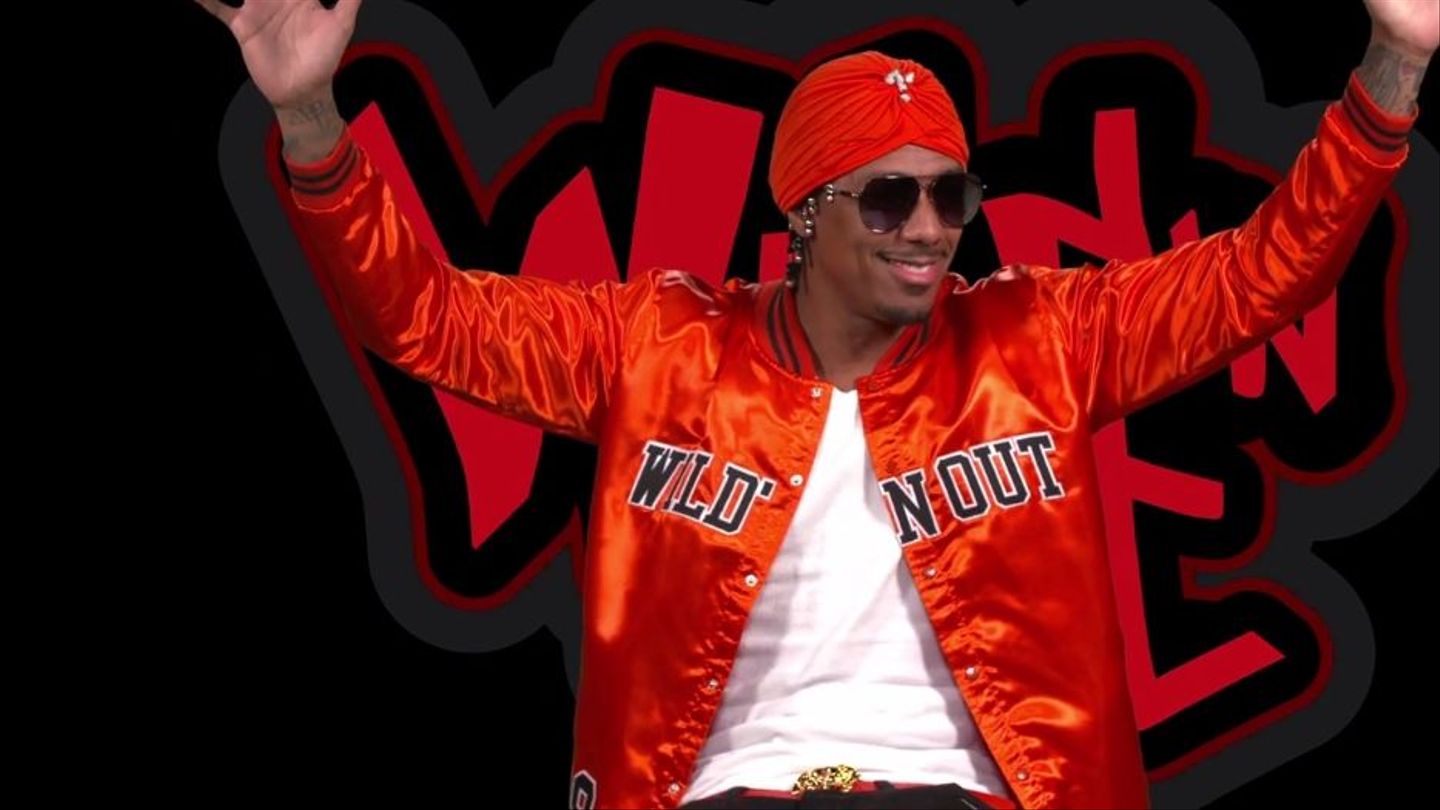 Wild N Out host/creator Nick Cannon has reestablished his relationship with VicacomCBS after the company decided to cut ties with the actor following “anti-Semitic” statements he made last summer.

According to Variety, the decision comes as a result of Cannon partnering with Jewish leaders and community organizations against anti-Semitism.

“Nick has not only apologized and taken responsibility for his comments, but he has also worked to educate himself and others through engagement with Jewish leaders and on his platforms,” an MTV Entertainment Group spokesperson told Variety. “Those efforts are of the utmost importance and that’s why we have invited him to rejoin our team. On a separate note, we just learned that he tested positive for COVID and have reached out to wish him a speedy recovery.”

Cannon and ViacomCBS parted ways last year after Cannon asserted that Black people are the “true Hebrews” during a June 30 episode of his podcast Cannon’s Class.

“It’s never hate speech, you can’t be anti-Semitic when we are the Semitic people,” he said. “We are the same people who they want to be. That’s our birthright. We are the true Hebrews.”

The remarks were met with heavy criticism, and ViacomCBS moved quickly to sever ties with Cannon. Following the fallout, Cannon insisted ViacomCBS apologize to him and hand over ownership to Wild N Out.

“If I have furthered the hate speech, I wholeheartedly apologize,” he wrote in a Facebook post. “But now I am the one making demands.”

Wild N Out is set to resume sometime in the near future.

Brandy’s ‘Cinderella’ with Whitney Houston Set to Premiere on Disney+