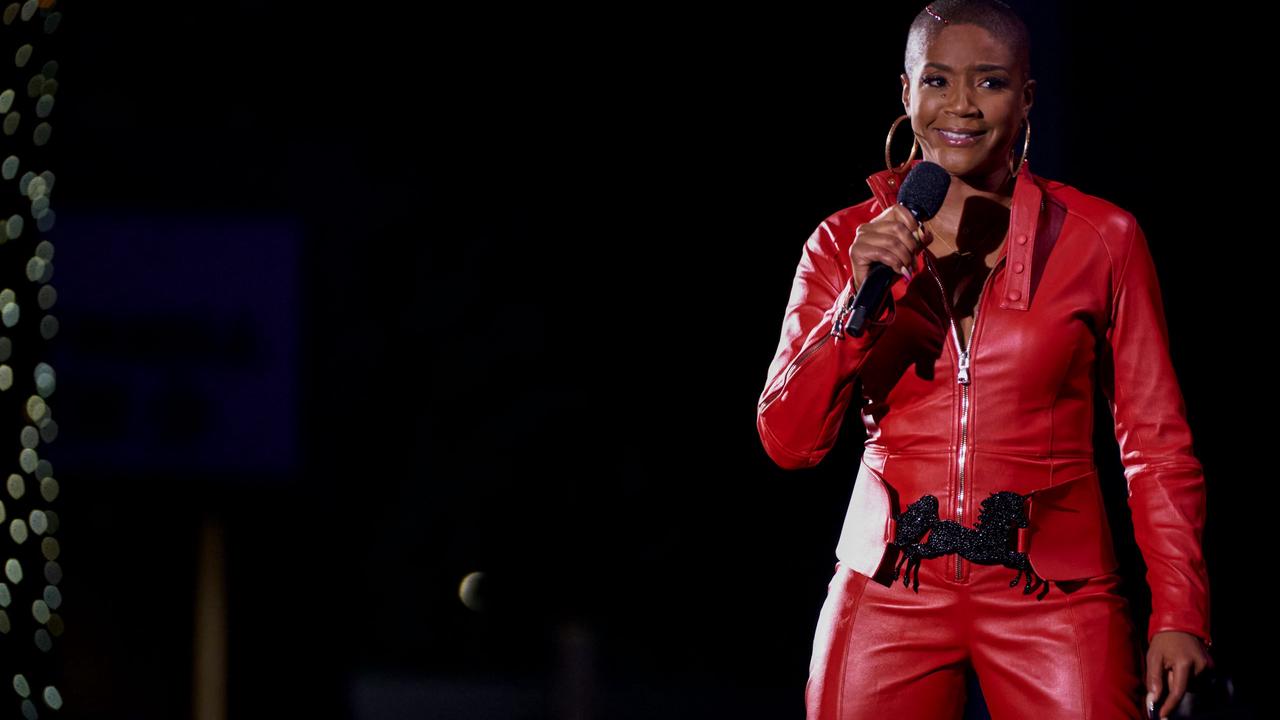 Tiffany Haddish is set to introduce six more comedians for a new season of her stand-up showcase on Netflix ‘Tiffany Haddish Presents: They Ready Season 2.’

If you haven’t already watched They Ready Season 1, then think of this as a throwback to shows that ran annually on HBO in the 80s. Haddish will serve as executive producer, alongside Wanda Sykes and Page Hurwitz.

Continue Reading
You may also like...
Related Topics:netflix, Tiffany Haddish