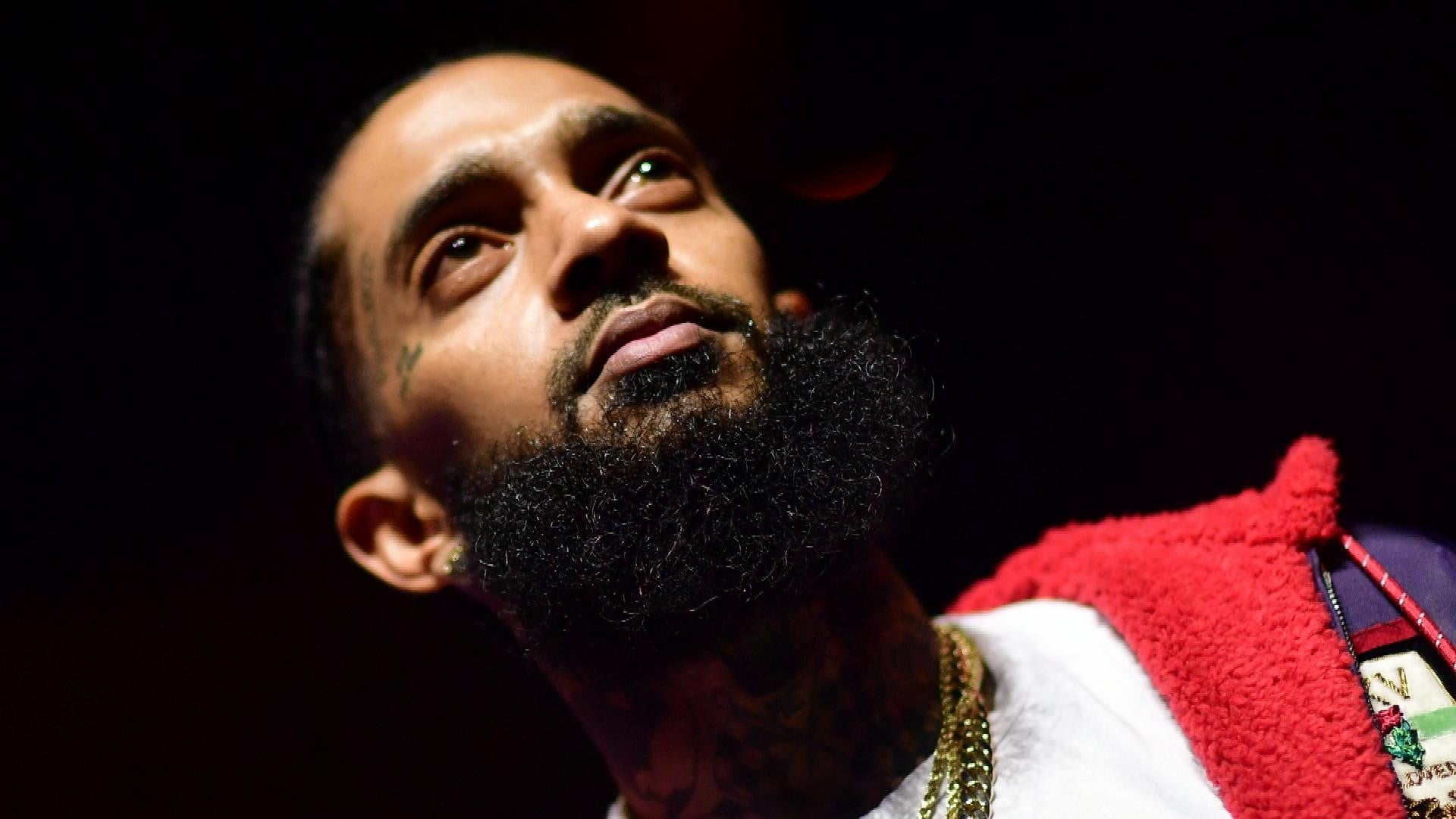 The family of late rapper Nipsey Hussle is continuing to keep his name alive by launching a “visual album experience” to celebrate his grammy-nominated project The Marathon.

On Tuesday (February 2), a preview of the visual was teased on Instagram via Nip’s personal account and by the animation studio Oki Doki. Fans will be able to tune in this Friday at 9 p.m. EST/6 p.m. PST. “Celebrating the life of an incredible human, the Marathon mixtape, and the first week of #BlackHistoryYear,” the post from Oki Doki reads. This visual experience was initially announced in December 2020 to commemorate the 10-year anniversary of The Marathon.

In related news, J-Stone, Nip’s best friend and frequent collaborator, assured fans that more music from the late rapper was on the way.

“It’s so much music this n***a done did, bro. Like you wouldn’t even imagine, bro,” he said on The Bootleg Kev Podcast. “It’s definitely going to be another Nip album.”