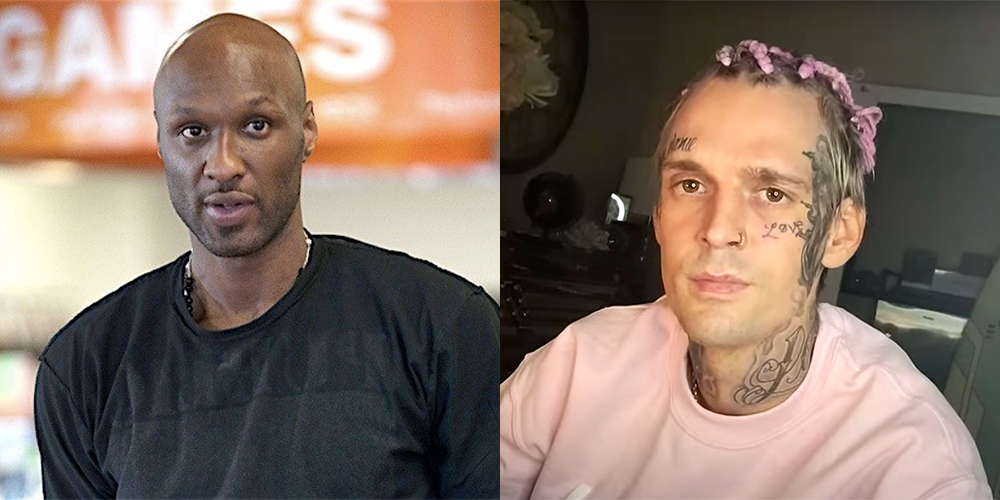 Lamar Odom is preparing to step into the boxing ring in a 3 round exhibition match with former 90s child star turned rapper Aaron Carter. The bout will unfold on June 12 at Showboat Casino in Atlantic City, TMZ reports.

Odom, who has been posting footage on social media documenting his transition into the sport, signed a deal with Celebrity Boxing on Jan. 14. The former two-time Los Angeles Lakers champion has been training with coach Xavier Biggs at the Decatur Boxing Club in Georgia.

Both men have been preparing for the bout and they appear to be taking this fight very seriously.

“I’m really excited to be fighting Lamar Odom. This is a crazy matchup. It’s like David and Goliath,” said Carter. “It’s going to be kind of crazy. I’m really looking forward to this fight. I’m not just an [entertainer]. I’m also a fighter. I grew up street fighting.”