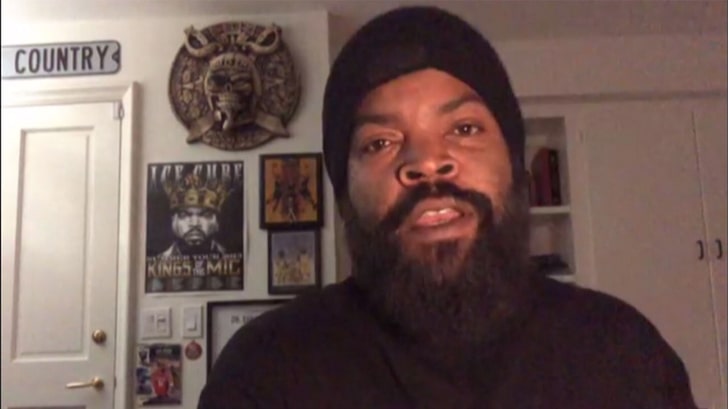 Ice Cube is continuing his mission to address racial inequality and opportunities for black Americans. The legendary rapper turned actor appeared as a guest on the Ryan Cameron Uncensored radio show on Wednesday (February 3), where he revealed his plans to sit down with newly elected President Joe Bidden.

Cube says the Biden Administration contacted him on Tuesday and they’re currently in talks for a meeting about his “Contract with Black America,” an initiative Cube has been pushing since before the election.

Cube says he hopes to bring in some of the specialists and experts he’s currently working with.

Check out the audio below.