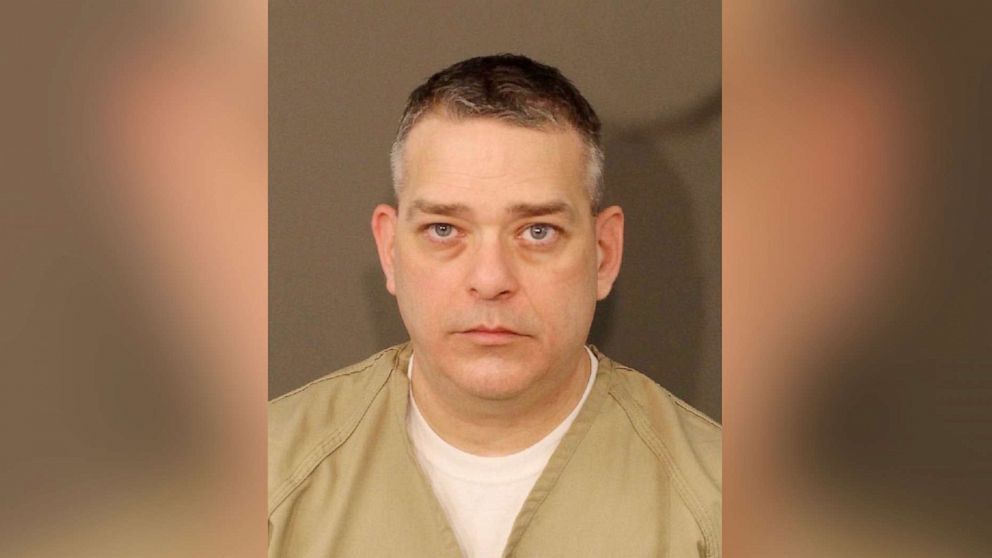 The former 19-year-veteran was also charged with felonious assault and two counts of dereliction of duty for failure to use his body camera. He was fired several weeks after the shooting.

On December 22, Coy shot 47-year-old Andre’ Hill after responding to a call about a suspicious vehicle. When he and another officer, Amy Detweiler, arrived at the scene Coy opened fire on Hill within seconds. Hill, who had been holding a cellphone, died shortly after. Detweiler reportedly told investigators Coy yelled “there’s a gun in his other hand” before opening fire.

Police did not find a weapon at the scene.

Coy was terminated on December 28. His first court appearance is scheduled for this week.