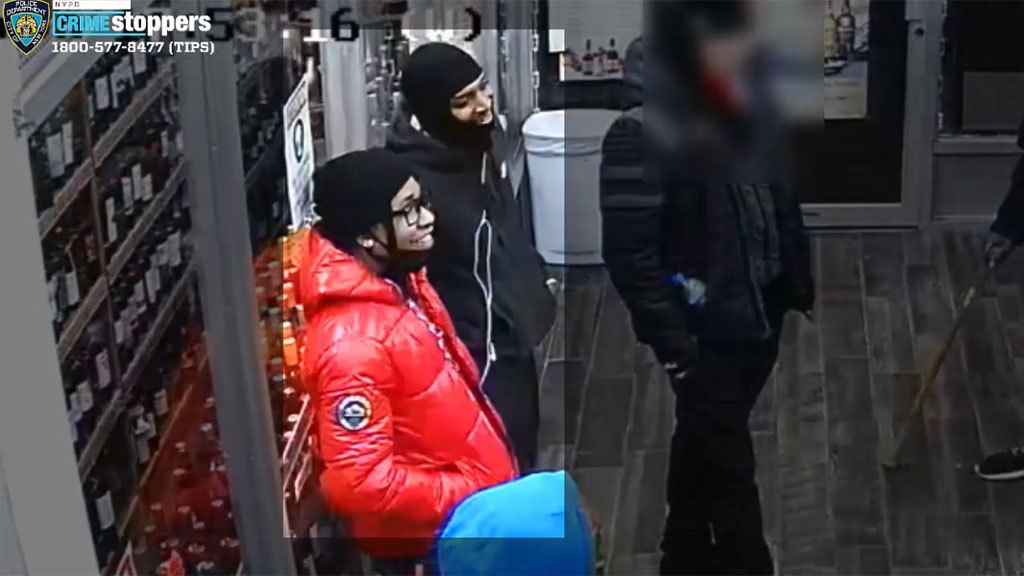 An arrest has been made in a vicious assault of a black woman who was attacked outside of a Harlem liquor store after she declined a man’s offer to pay for wine.

The NYPD said one of the suspects, Tyrone Cooper, is in custody after getting arrested for another assault. Cooper was seen in the now-viral attack video of the woman wearing a red coat. He was brought to the 32nd Precinct in Harlem and is expected to be charged for his role in the attack.

According to CBS2, the 22-year-old appeared in Brooklyn Criminal Court for allegedly choking and punching his girlfriend on Tuesday.

Criminal complaints from Brooklyn and Manhattan show Cooper was arrested several times in the last year for other alleged assaults. He is facing charges of gang assault, menacing, and harassment.

“There needs to be some penalties and he needs to be arrested and not back out on these streets. He needs to do some time,” community activist Tony Herbert said.

Now that Cooper’s in police custody, the victim in the Harlem assault posted on Instagram, “I couldn’t and still can’t understand why so much rage?”

She pointed out that two other suspects in her attack have still not been caught.

This evening, Tyrone Cooper was apprehended by @NYPD67Pct patrol officers in Brooklyn after responding to a domestic violence radio run. He was also wanted for the brutal assault on a 31-year-old female that occurred on January 18th outside a Harlem liquor store.@NYPDShea pic.twitter.com/mWg3PRVRAY

Continue Reading
You may also like...
Related Topics:Harlem, New York