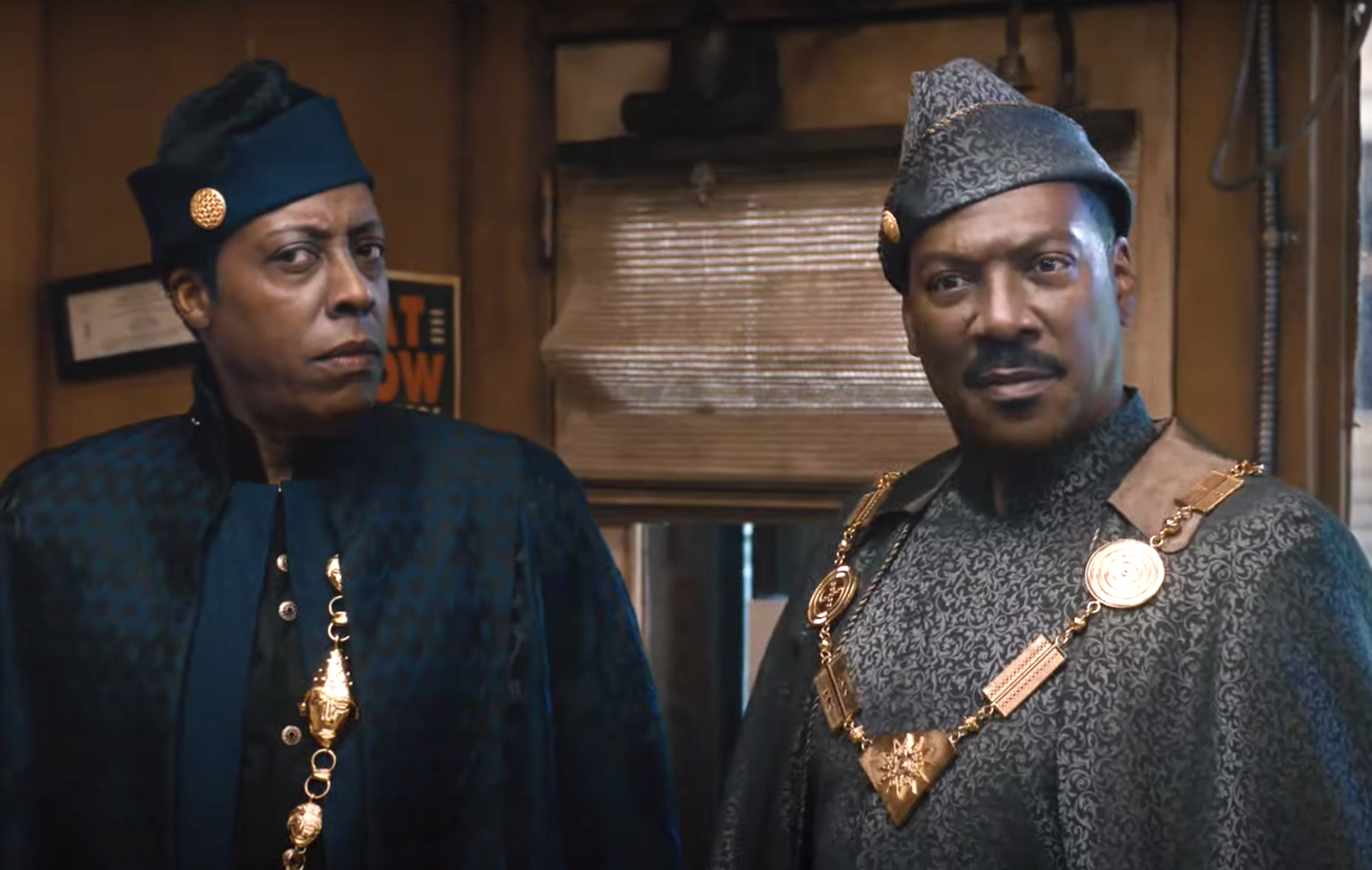 Back in December, a trailer for Coming 2 America surfaced leaving fans wondering why would Hollywood choose to destroy another classic film. Although there wasn’t much information available about the plot at the time, a second trailer has emerged proving that not all sequels are made equal.

On Wednesday (Feb 3), Amazon shared a new look at the film where we see Prince Akeem (Eddie Murphy) returning to America alongside Semmi (Arsenio Hall) in search of his long-lost son to honor the dying wish of his father, King Jaffe Joffer (James Earl Jones).

When Akeem finds his son, LaVelle (Jermaine Fowler), and his mother Mary (Leslie Jones), they bring them back to Zamunda where LaVelle appears to have a hard time acclimating to the new environment.