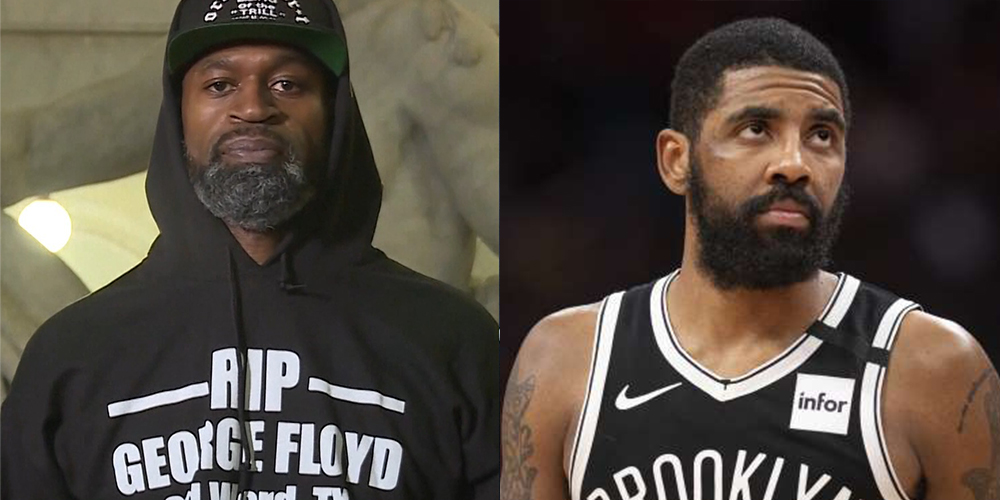 Jackson, who vowed to be a father figure to Floyd’s 7-year-old daughter, Gianna, joined Etan Thomas’ “The Rematch” podcast to send a message of gratitude to those who have stepped in to show their support.

“A lot of my friends … Kyrie Irving bought them a house. Lil Wayne’s manager bought them a Mercedes-Benz. Barbra Streisand gave them stock in Disney,” Jackson said.

Floyd died in police custody in Minneapolis after a white police officer kneeled on his neck for several minutes. The case drew national outrage and sparked protests throughout the country.

It’s not the first time Kyrie Irving has backed social justice efforts. In July, he pledged $1.5 million to help WNBA players who opted out of their season as part of his KAI Empowerment Initiative to promote equality for women.