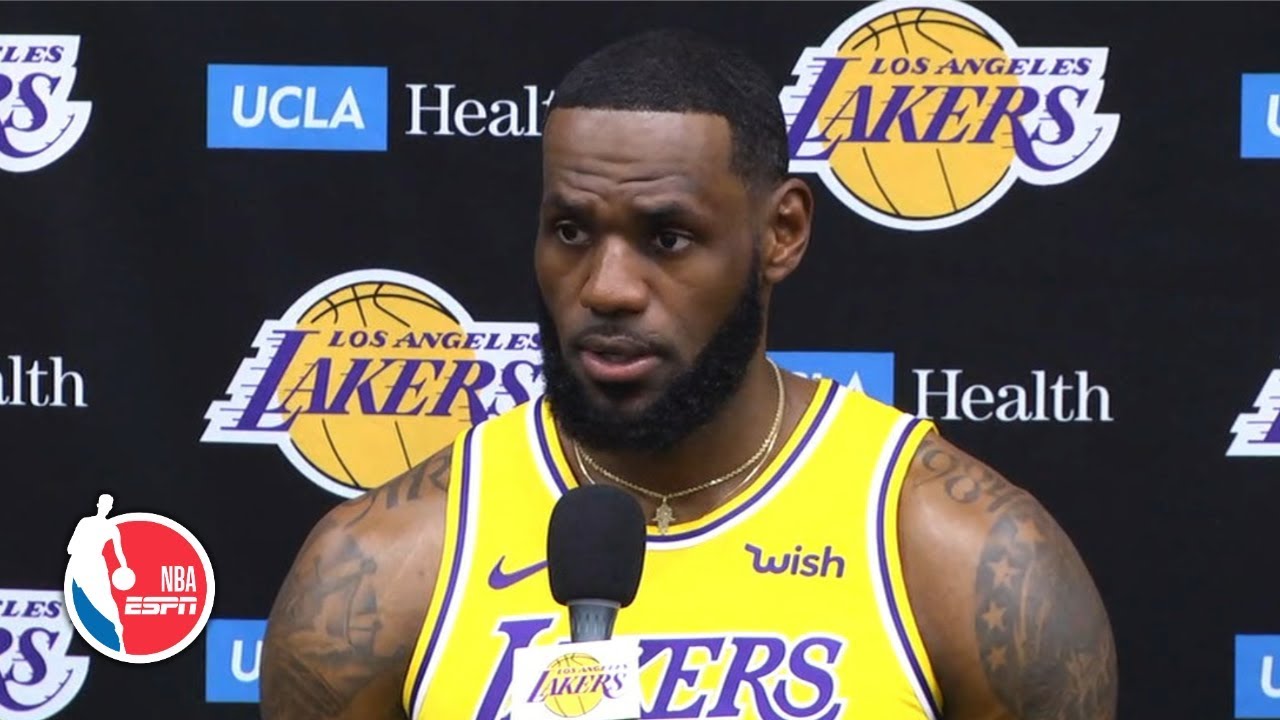 Los Angeles Lakers superstar LeBron James shared his thoughts on yesterday’s riot attack on the nation’s Capitol asking “if those were my kind, what would have been the outcome?”

James, wearing a black shirt with the message “Do You Understand Now?,” says the mob-attack is another example of how we live in two different Americas. “There’s no ifs, ands or buts — we already know what would’ve happened to my kind if anyone would have even got close to the Capitol, let alone storm inside the offices, inside the hallways.”

James, who has been vocal about disdain for Trump for years, says he will use the opportunity to continue to uplift and educate black people. Check out the video below.