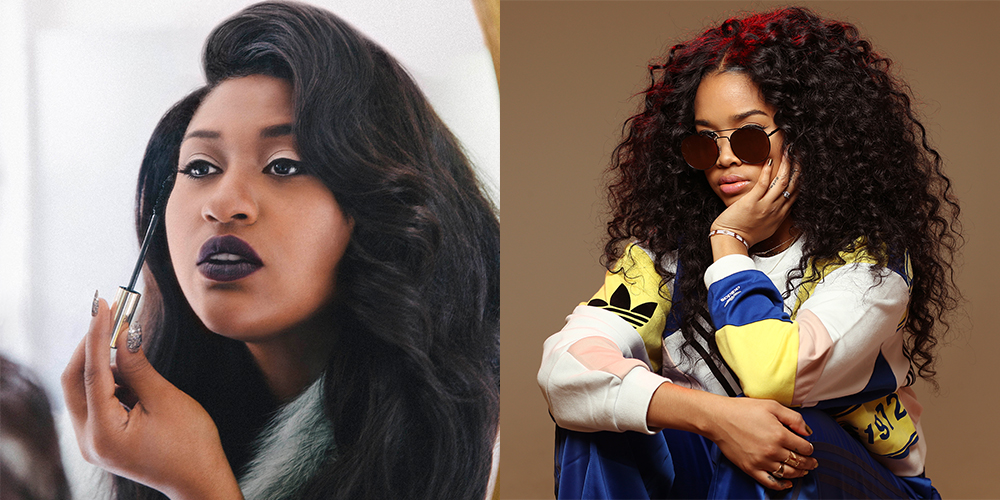 Super Bowl LV is fast approaching, and it looks like their partnership with Jay-Z is becoming quite exceptional. In 2019, the music mogul revealed he was partnering with the NFL to help manage the league’s music events as well as its new social justice campaigns.

The announcement was followed by the launch of “Inspire Change,” an initiative with the primary objective to address criminal justice reform, police and community relations, and economic empowerment.

Now, it appears that Hov is preparing to add some soulful flavor to the NFL’s pregame performance. According to Variety, R&B singer Jazmine Sullivan and country star Eric Church have been tapped to sing the National Anthem, while Grammy award-winning singer H.E.R. will sing “America the Beautiful.”

The Weeknd will serve as this year’s Halftime performer for the event that’s taking place at Raymond James Stadium in Tampa Bay, Florida, on February 7th.

GRAMMY-nominated artists @ericchurch and @jsullivanmusic will join us in Tampa Bay to sing the National Anthem at Super Bowl LV!

Tune-in on Feb 7 to the Super Bowl on CBS Kick-Off Show at 6pm ET pic.twitter.com/mh1Y8fjgpV