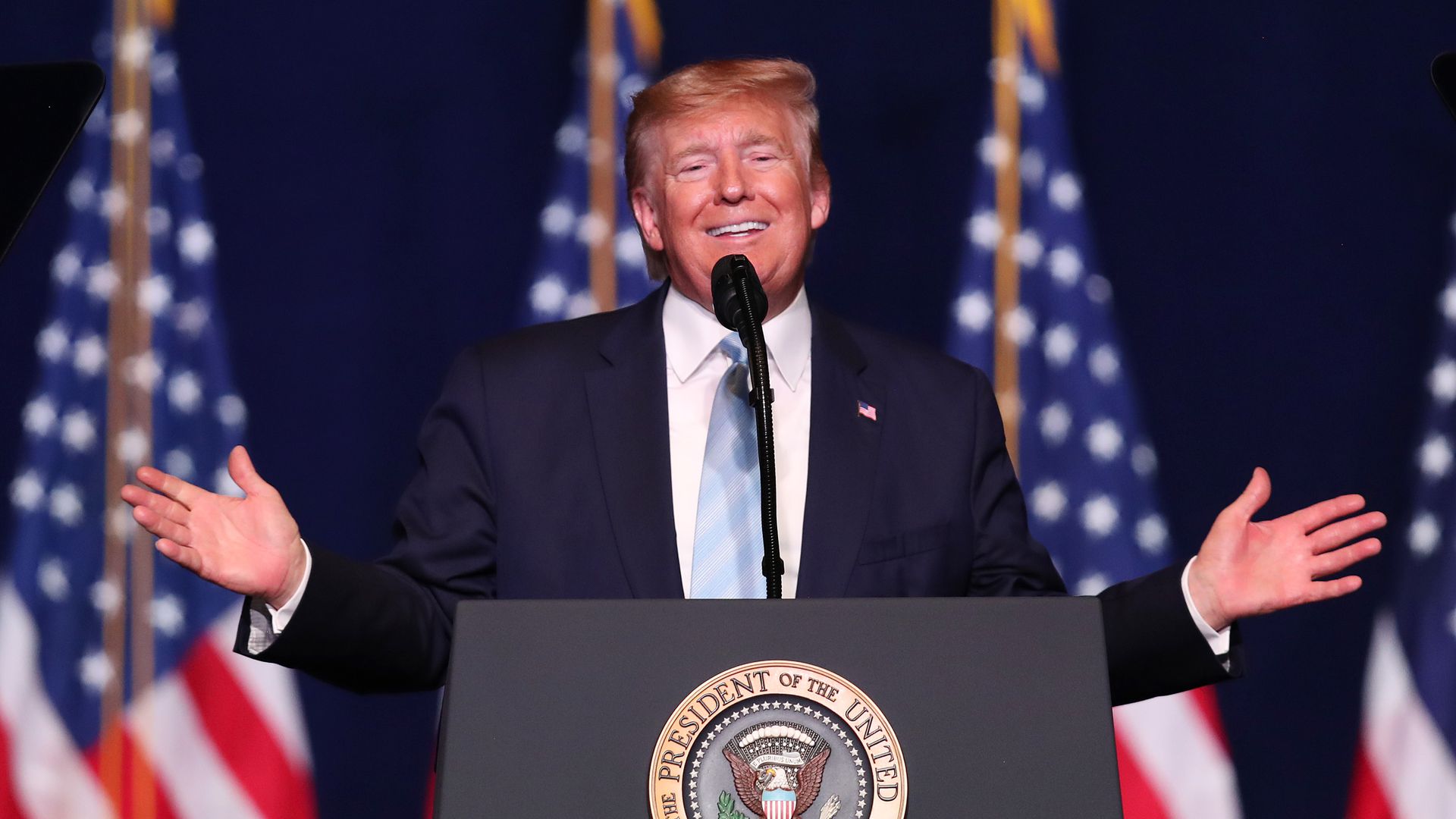 In what is becoming an absolute mockery of a presidential term, the country of Iraq has issued an arrest warrant for President Trump on Thursday (January 7).

According to CBS News, the country launched an investigation into the killing of a top Iraqi paramilitary commander, Abu Mahdi al-Muhandis, who was killed in a drone strike that also killed storied Iranian Gen. Qasem Soleimani.

“An arrest warrant against the outgoing President of the United States of America, Donald Trump, has been issued in accordance with the provisions of Article 406 of the Iraqi Penal Code,” Iraq’s Supreme Judicial Council said in a statement.

Back in June, the country of Iran issued a warrant for Trump asking Interpol to relay it as a “red-notice” to other police forces around the world.

The White House has yet to respond.