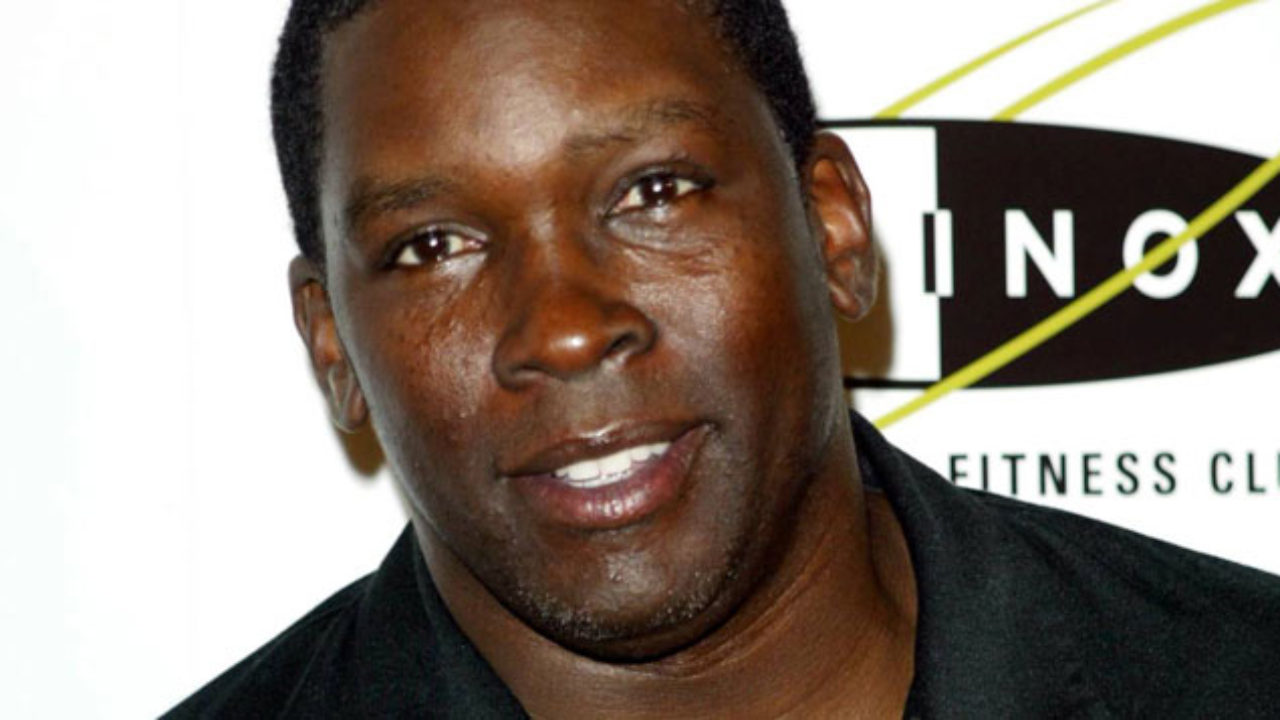 Deezer D, whose birth name is Dearon Thompson, passed away on Thursday (January 7) in his Los Angeles home at the age of 55, according to multiple reports. The actor died from a suspected heart attack and had undergone multiple heart surgeries over the past decade.

Deezer D is most notably known as the good-humored nurse Malik McGrath on NBC’s long-running hit ER. He appeared in every season of the 1994-2009 medical drama alongside George Clooney, Noah Wyle, Anthony Edwards, Julianna Margulies, and others.

“What a special spirit we have all lost!” ER actor Mekhi Phifer wrote on Instagram. “Since the first day I met him on the set of ER he absolutely made me feel at home and welcomed. My brother will forever be missed! Many condolences to his friends, fans and family. RIP Deezer D!!”

Deezer D other TV and film credits include Romy & Michelle’s High School Reunion (1997) and the Chris Rock comedy CB4 (1993). On the musical side, Deezer D released the rap album Delayed, But Not Denied in 2008. His latest song, “History Can’t Be Stopped,” was released posthumously today. The actor-rapper had announced its release on Instagram just three days ago, teasing, “2021 Drops Next Week! Apple Music and Spotify and YouTube.” The post includes a video clip of the new single. Check it out below.

Jim Carrey wants an “In Living Color” reboot: “There’s so much to eat up”
Jasmine Sullivan, H.E.R. Tapped to Sing at Super Bowl LV