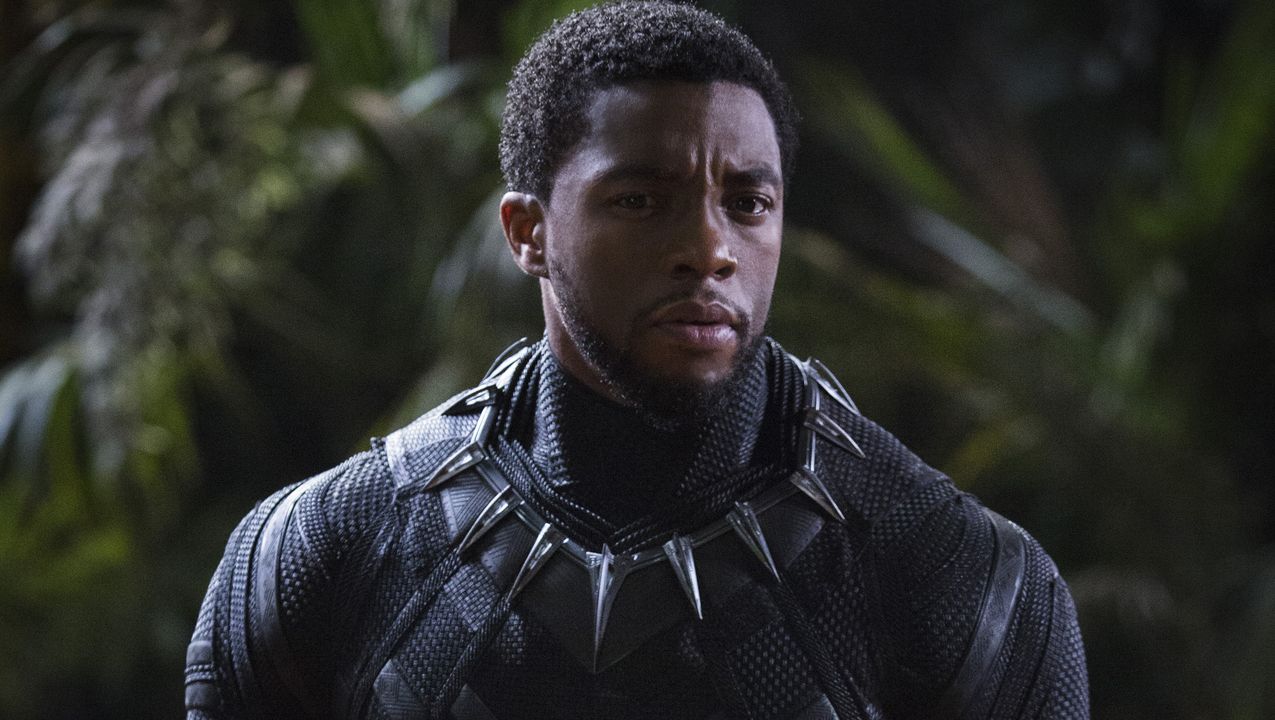 It’s no secret that Black Panther was a cultural landmark, becoming the ninth highest grossing movie of all time. And ever since the film premiered, fans have been eager to get a sequel. It didn’t take long for Marvel Studios to announce plans for Black Panther 2, but there’s been little development since then.

Now, according to Marvel Studios president Kevin Feige, Ryan Coogler is at work on the sequel. While speaking with BET about the potential for Killmonger’s return, Feige dismissed that rumor but confirmed a much bigger piece of news in the process.

During an interview with Screen Rant, Coogler said he hopes to explore how T’Challa grows as a King.

“You know, in the comic books, he’s very young when [his father] T’Chaka is killed, Coogler said. In the MCU, he’s a man, you know? And those are two different things. So, you know, in the [books] he was kind of a guy who was a child king, you know? He got his throne when he was very young. So when you meet him you know you dealing with a guy who’s thirty-four years old who’s been king for a long time. So he has a different type of poise and confidence in his position, you know? Whereas, in our film, that character is just settling in. So I’d be really interested to see, you know, what kind of king he is with experience and how that affects his performance in the stories.”

Black Panther 2 does not yet have a release date.