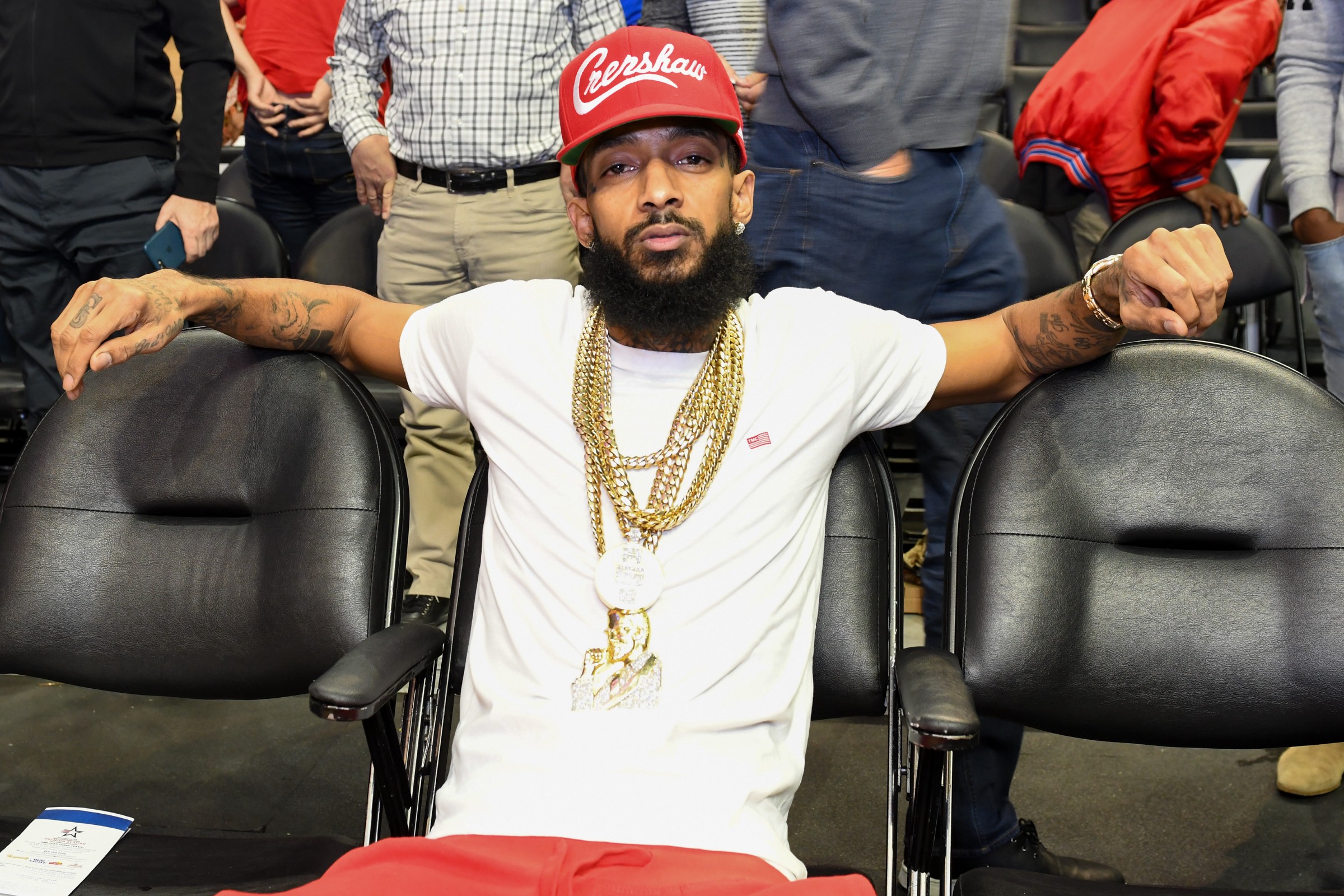 It’s been three months since Nipsey Hussle’s death, but the Marathon continues.

On Friday (June 28), Mustard’s new album Perfect Ten dropped and it features the late rapper on the title track. The stripped-down production is a powerful tribute to Nip, who details his Marathon movement. “That’s why I call my thing the Marathon because I’m not gonna lie and portray this ultimate poise, like I been had it figured out,” he raps.

PUMA has launched a “TMC” billboard campaign in Los Angeles, using photos from Nipsey Hussle’s last photoshoot with them 🏁