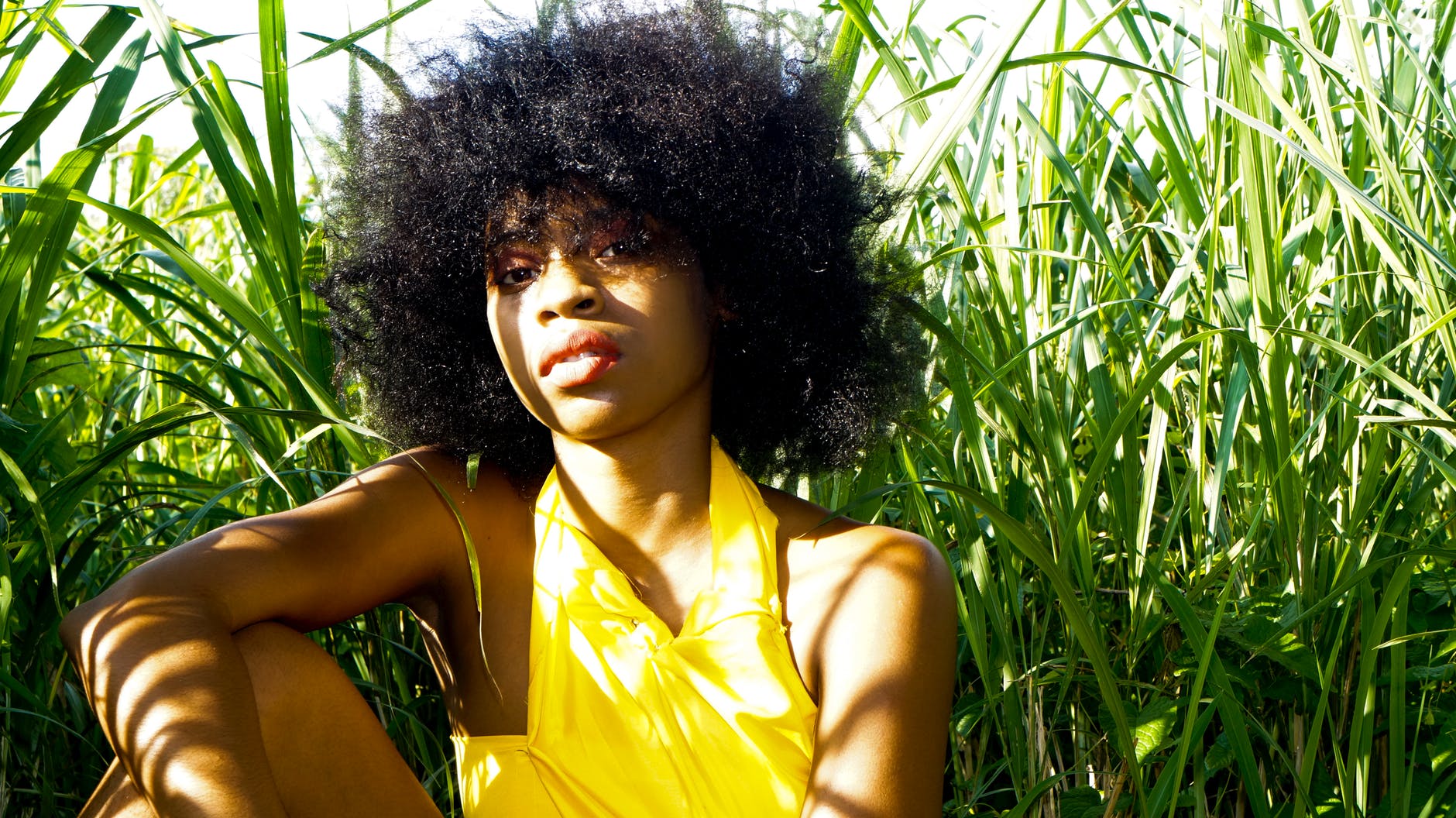 California could soon become the first state ever to ban discrimination for natural hairstyles.

According to NBC News, California’s state voted 69-0 to pass a bill that falls in line with the state’s anti-discrimination law, so that the term “race” includes “traits historically associated with race.”

“Workplace dress code and grooming policies that prohibit natural hair, including afros, braids, twists, and locks, have a disparate impact on Black individuals as these policies are more likely to deter Black applicants and burden or punish Black employees than any other group,” the mandate outlines.

The bill would also protect K-12 schools from being forced to alter their appearance to adopt “Eurocentric norms” in order to comply with a “societal understanding of professionalism.”

Snoop Dogg to Release ‘From Crook to Cook’ Cookbook