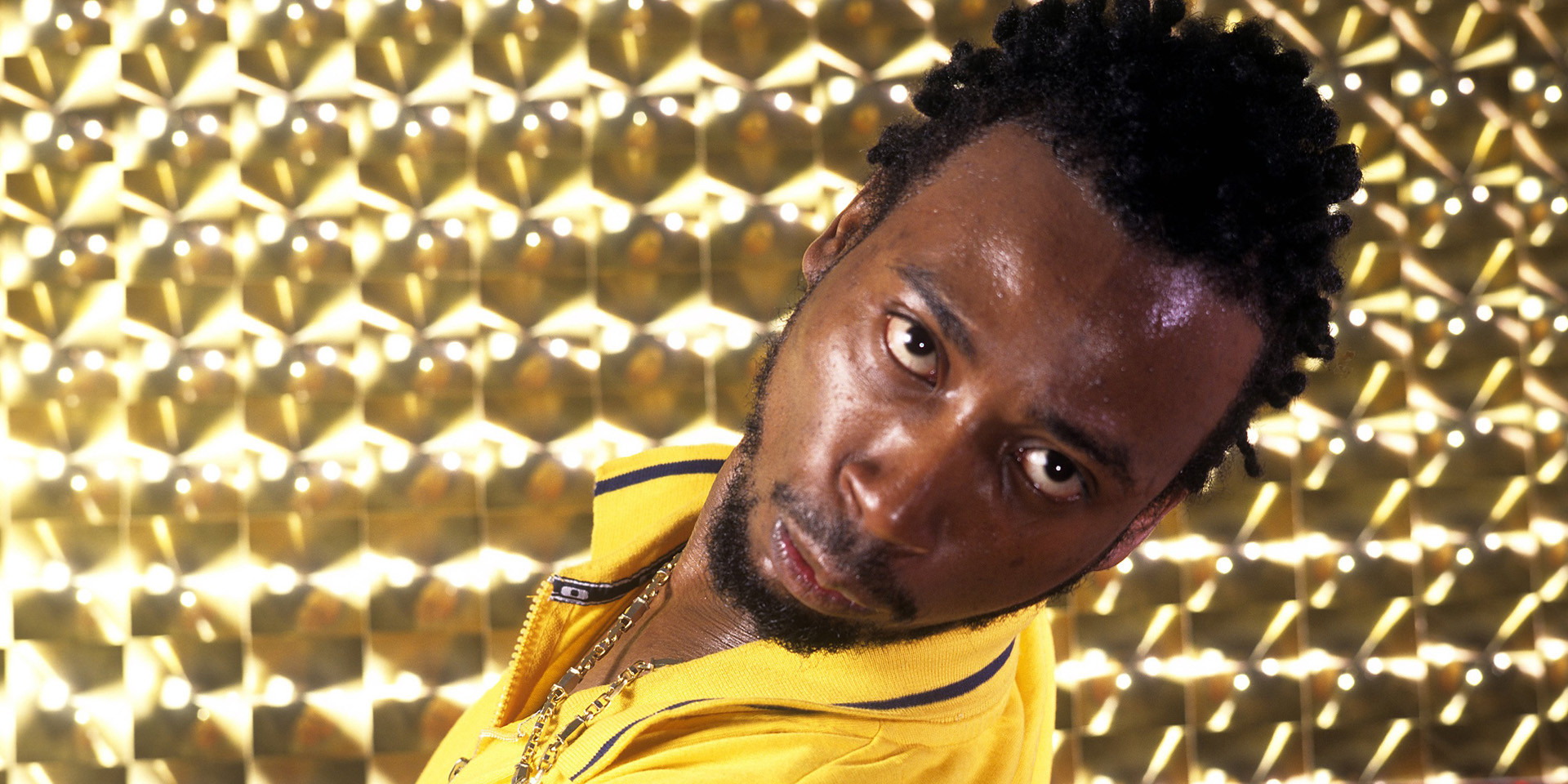 A biopic about the life of Ol’ Dirty Bastard is coming to the big screen.

According to The Hollywood Reporter, the film is currently in development at Sony’s Columbia Pictures with ODB’s cousin and Wu-Tang leader RZA attached to produce.

Back in January, RZA addressed the possibility of the ODB biopic during an interview with Rolling Stone.

“I think it’s a great idea, and there has been talk about it,” he said. “There are a few wheels in motion with one done by our first cousin Rayshawn; he was the young guy there watching everything that happened.

“Him and ODB’s wife have been talking and he has a pretty interesting script. I just saw a 12-minute teaser that he shot about a year ago and it felt pretty fucking cool. I watched it and was like, ‘Wow, you may have something here.’ He has the best thing that I’ve seen so far.”

Ol’ Dirty Bastard (born Russell Tyrone Jones) was a founding member of Wu-Tang with cousins RZA and GZA. His eccentric behavior made him one of the most flamboyant members of the group. In 1998, ODB famously picked up a welfare check in a limousine before rushing to Grammy Awards to protest Wu-Tang’s lost to Puff Daddy. At the time he became a fugitive after fleeing from a court-ordered rehab clinic.

ODB released his first solo album, Return to the 36 Chambers: The Dirty Version, in 1995, which received critical praise and earned him a Grammy nomination for best rap album. He died from a drug overdose in 2004.

Continue Reading
You may also like...
Related Topics:featured, wu-tang