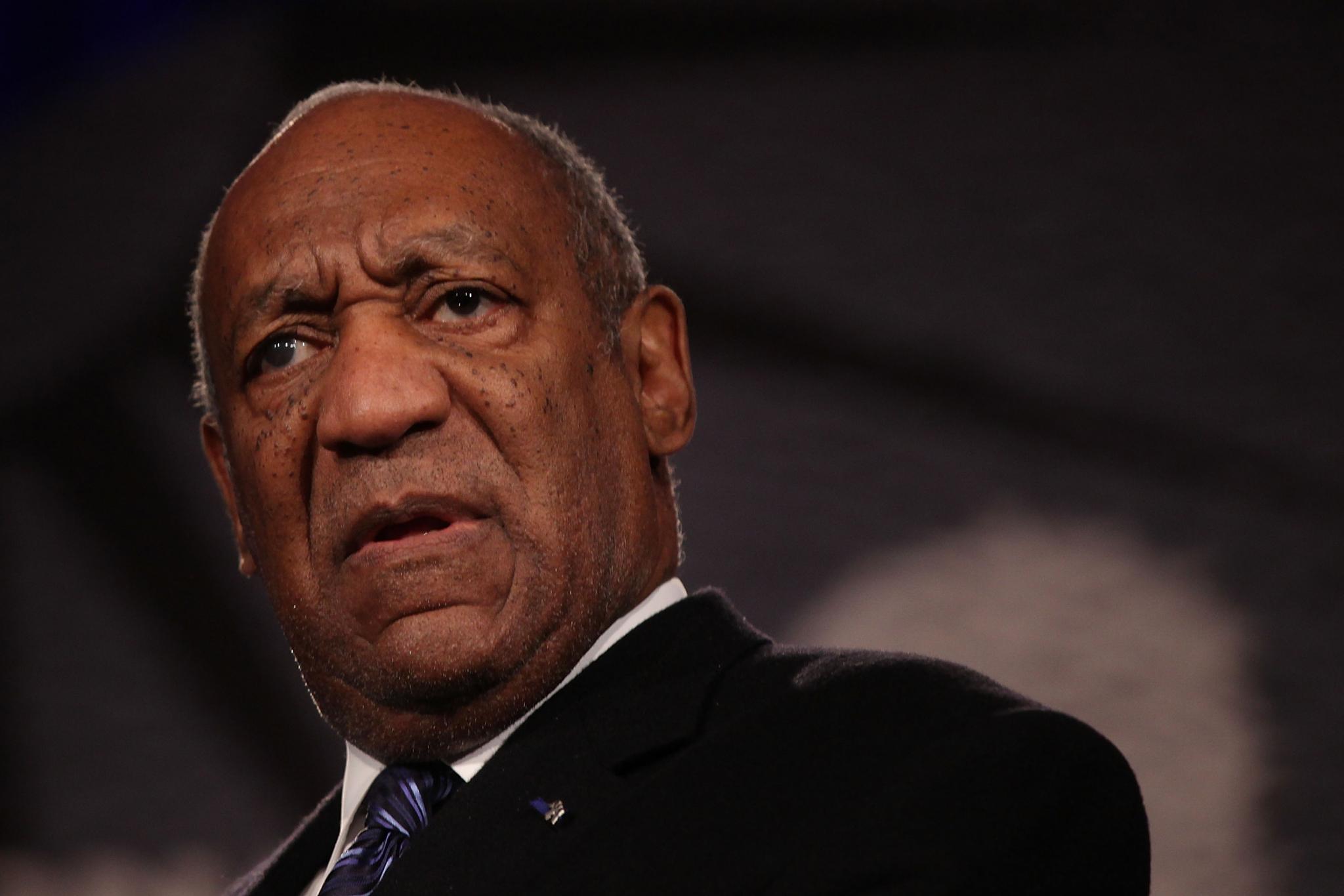 Famed comedian/actor Bill Cosby has been sentenced to serve three to 10 years in state prison for sexually assaulting a woman at his suburban Philadelphia home in 2004.

On Tuesday (Sept. 25) Montgomery County Judge Steven T. O’Neill denied Cosby’s request for bail pending his appeal, reports The Associated Press. Cosby’s defense lawyer argued that he was no longer a threat to the public due to his age, 81, and the fact that he is legally blind. Judge O’Neill decided that prosecutors had presented “clear and convincing”proof otherwise.

Cosby reportedly showed no visible reaction to the sentence.

Under Pennsylvania law, Cosby will have to serve the full minimum of three years before he can be eligible for parole. The maximum possible sentence was five to 10 years behind bars.

Back in April, Cosby was found guilty of sexually assaulting Andrea Constand, who had been operations manager of the women’s basketball team at Temple University, where Cosby had been a major supporter and donor.

“Bill Cosby took my beautiful, healthy young spirit and crushed it,” Constand submitted a victim impact statement. “He robbed me of my health and vitality, my open nature, and my trust in myself and others.” Cosby opted not to make a statement when the judge gave him a chance to speak in court Tuesday.