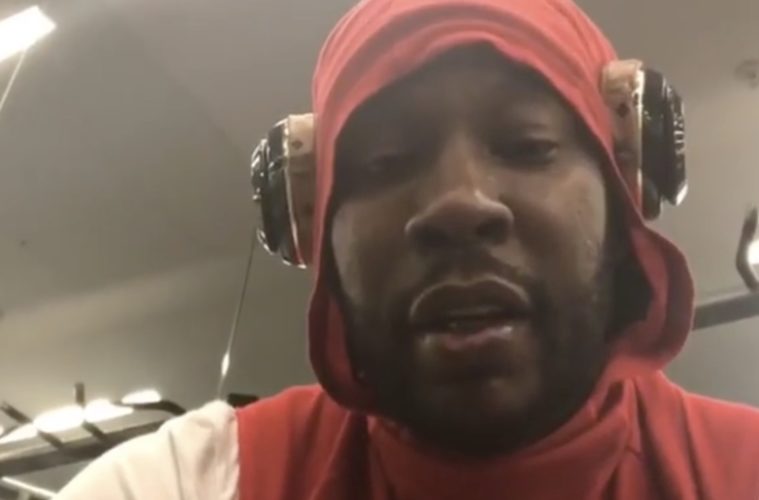 After the reveal of Colin Kaepernick’s new “Just Do It” campaign with Nike, a mixed reaction was bound to follow. Some criticized the endorsement deal, with several saying on social media that they will boycott the company. Other posted photos and videos of Nike products burning. As you might expect, Donald Trump chose to attack the brand over the campaign, saying he believes the ad is sending “A terrible message.”

“I think it’s a terrible message that they’re sending and the purpose of them doing it — maybe there’s a reason for them doing it,” Trump said (H/T Yahoo Sports).

“But I think as far as sending a message, I think it’s a terrible message and a message that shouldn’t be sent,” Trump said. “There’s no reason for it.”

Atlanta rapper 2 Chainz, however, offered a much different opinion. While speaking to his fans on Instagram, Chainz noted how brave it was of Nike to release the ad, but warned that the repercussions are bound to be on the horizon.

“I’m going to make this prediction,” started Chainz, continuing, “although what Nike did was brave, it’s gonna start a race war and a purge. It’s gonna happen.” Chainz says he believes people will stop policing events over political differences on where Nike stands. He believes that there will be events with no police presence and, in his words, “Shit gon’ go down and people ain’t gon’ come see about you.” He ends the thought by comparing the chain of events to the biblical Book of Revelation, a book that occupies a central place in Chrisitan eschatology. Check out the video below.