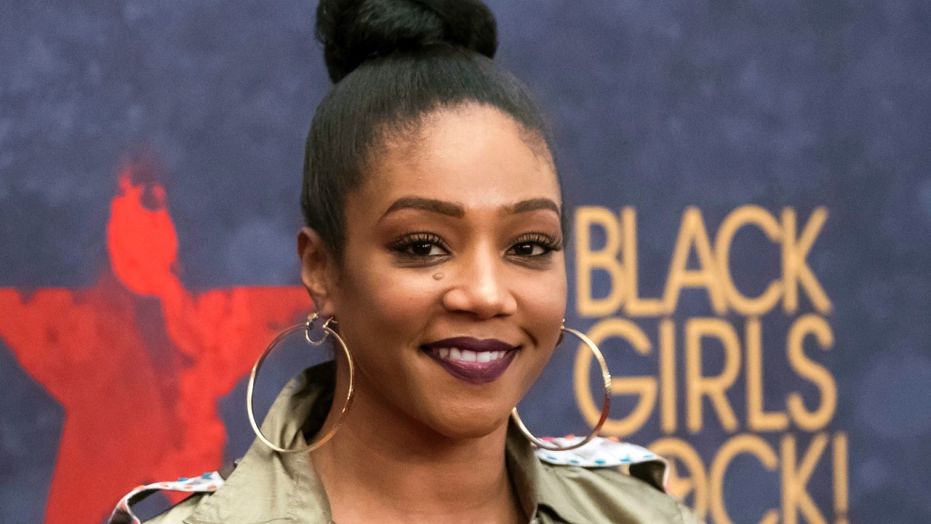 Tiffany Haddish has joined the slew of comedians with their own Netflix stand-up specials. The online streaming giant announced on Tuesday (August 21) that Haddish’s hour-long set will be available in 2019.

“Tiffany Haddish is a force,” said Lisa Nishimura, VP of Original Documentary and Comedy. “Hilariously funny, brash and self-effacing, she’s an incredible artist who is winning over audiences while breaking barriers, and we are tremendously proud that she will showcase her formidable talent on Netflix.”

In related news, Haddish will also voice the character Tuca in the forthcoming adult animated series Tuca & Berthis, which will also be on Netflix.

Tiffany Haddish will bring her breakout comedic talent to Netflix with an original, hour-long stand-up comedy special in 2019. pic.twitter.com/8vypAQaac9

Lee Daniels Options “The Spook Who Sat By The Door” For Series Development with Fox 21
Jim Carrey wants an “In Living Color” reboot: “There’s so much to eat up”