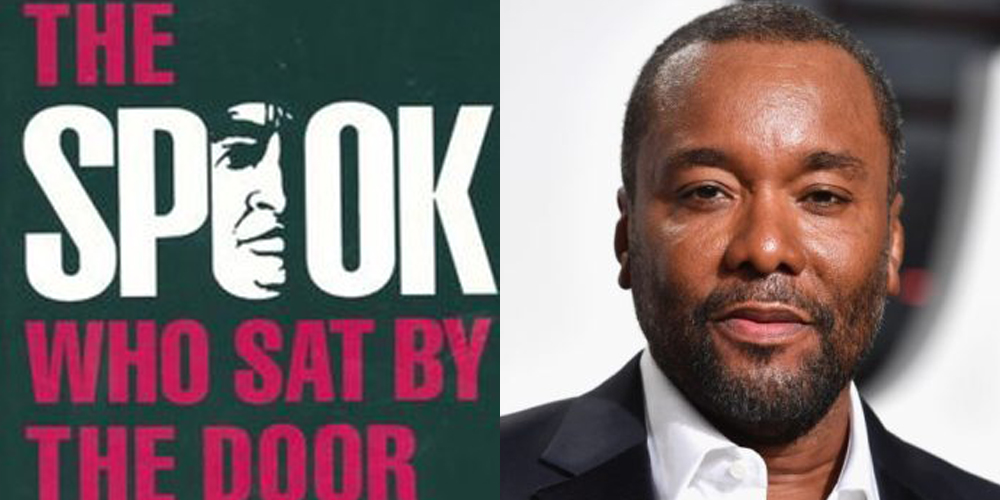 Lee Daniels has optioned Sam Greenlee’s spy novel The Spook Who Sat By The Door to develop as a series based on the book and blaxploitation film of the same name, with Fox 21 Television Studios.

According to Deadline, the potential series is currently searching for a writer.

Based on the book, The Spook Who Sat By The Door tells the fictional story of Dan Freeman — the first African American CIA officer hired by the agency in the late 1960s. The story chronicles Freeman’s quest from a very competitive selection process to his training in high-level combat and espionage. However, Freeman is ultimately rewarded with a post in the reprographics (aka photocopying) department, ‘left by the door’ as a token of the CIA’s ‘racial equality’.

Greenlee’s novel is described as the first black nationalist novel. It was translated into various languages and received the Sunday Times Book of the Year award in 1969.

Continue Reading
You may also like...
Related Topics:fox 21, Lee Daniels, spook who sat by the door