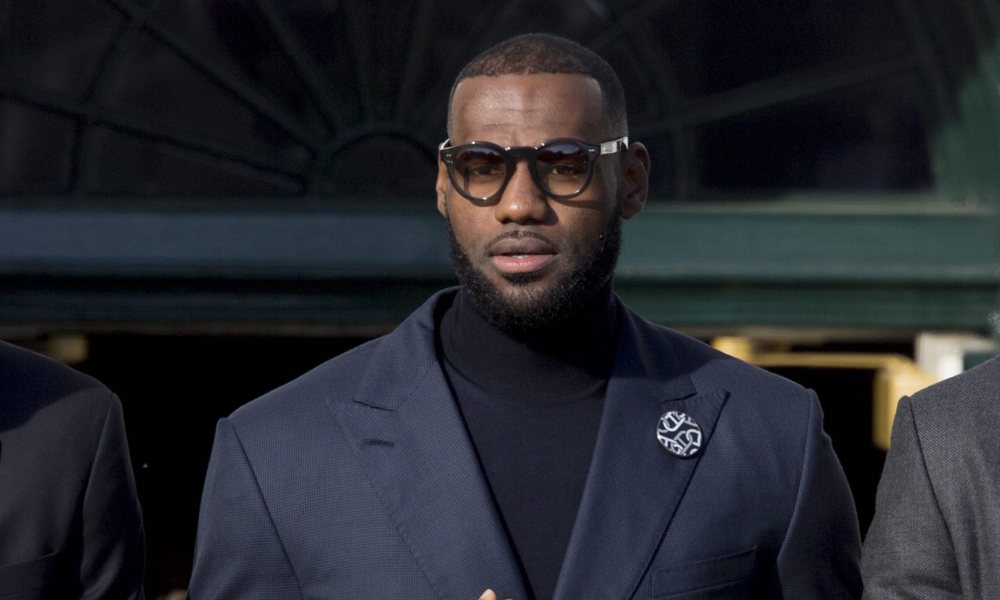 LeBron James has yet to take court in a Los Angeles Lakers uniform, yet he is already busy in Hollywood.

CBS announced on Tuesday that it has picked up a competition series from the NBA star titled Million Dollar Mile. The 10-episode series will give everyday athletes an opportunity to win big money ($1 million every time the run the Million Dollar Mile), according to the network. James will executive produce.

The news of Million Dollar Mile comes just one day after Showtime announced a three-part documentary series by James called Shut Up and Dribble. The series, set to debut in October, looks at the changing role of athletes in the current political and cultural climate against the backdrop of the NBA.

Its title comes from a comment Fox News host Laura Ingraham made about James in February when she sought to rebuke him for talking politics during an interview.

Continue Reading
You may also like...
Related Topics:CBS, Lebron James