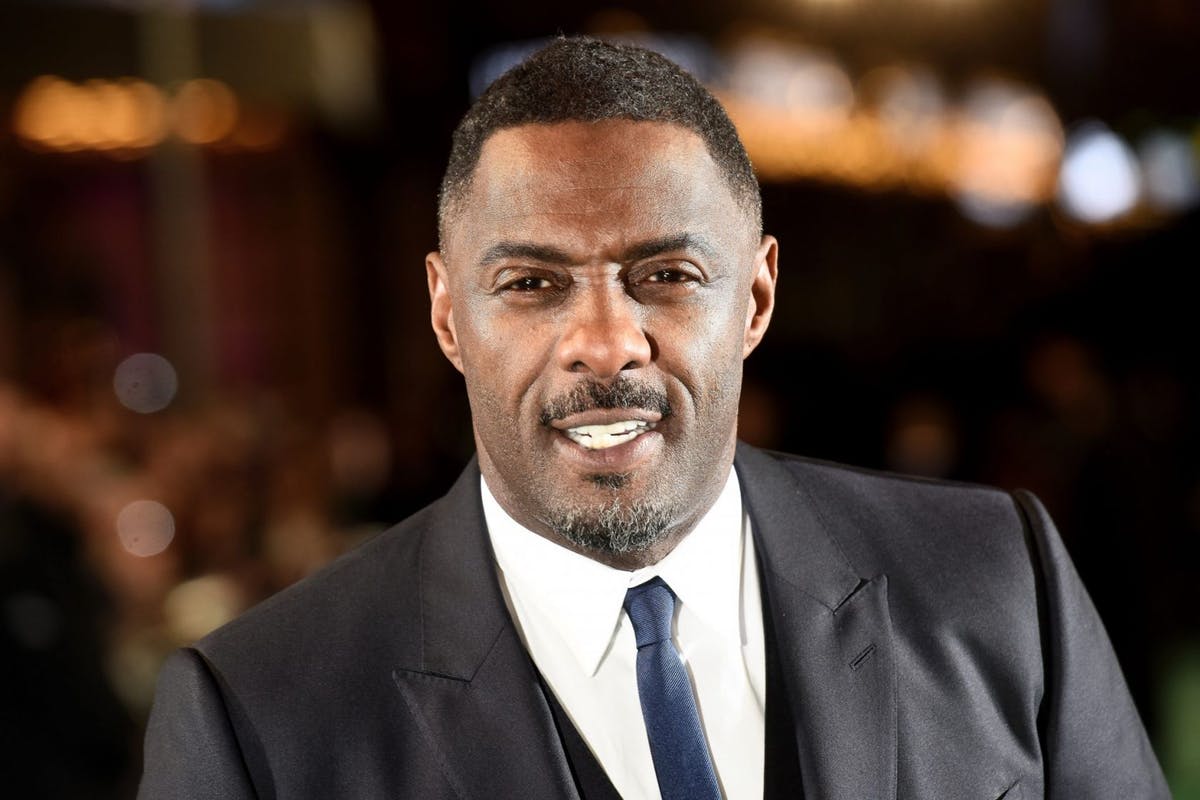 Idris Elba appears to have possibly given his two cents on reports claiming he’s been floated as the next James Bond.

On Sunday (August 12), Elba posted a series of cryptic tweets beginning with a reference to Bond’s famous line with his own name in its place, “my name’s Elba, Idris Elba,” he wrote.

A few hours later he tweeted a photo of the rap group Public Enemy as well as a lyric from one of their songs: “Don’t believe the HYPE….”

The tweets come days after UK publication Daily Star published a story alleging that Bond producer Barbara Broccoli told director Antoine Fuqua it was time to cast a non-white actor in the role. Fuqua representatives, however, refuted the story stating that no such conversation ever took place.

Real BOND Update: Barbara Broccoli and EON currently meeting with actresses and actors for Bond Female lead and Villain for BOND 25, what they are not doing is thinking about who would replace Craig when Craig hasn't even started filming this film yet