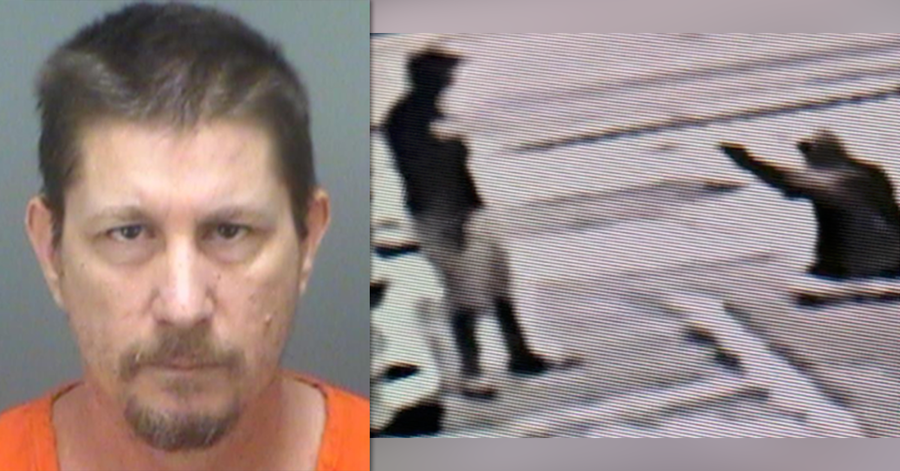 Sheriff Bob Gualtieri announced that Michael Drejka, 48, has been charged with manslaughter in the July 19 shooting death of 28-year-old Markeis McGlockton.

Florida prosecutors have filed manslaughter charges against the man who gunned down a father following an argument over a parking space – a killing that sparked nationwide outrage over the state’s “Stand Your Ground” law.

On Monday (August 13), Sheriff Bob Gualtieri announced that Michael Drejka, 48, has been charged with manslaughter in the July 19 shooting death of 28-year-old Markeis McGlockton. The two men had a dispute after Drejka began arguing with McGlockton’s girlfriend, Britany Jacobs, for parking in a handicapped parking space without a permit. With her were two of their children, a 3-year-old and a 4-month old.

The shooting reignited debate around Florida’s “Stand Your Ground” law and led to demonstrations by protesters who criticized Sheriff Gualtieri for not initially arresting Drejka – a white man who shot and killed an innocent black man.

Benjamin Crump, a national civil rights attorney who is helping to represent the McGlockton family, said in a statement that a charge against Drejka “gives us a measure of hope that the truth will win and justice will prevail in the end.”

The family added that they have been given “a small measure of comfort in our time of profound mourning.”