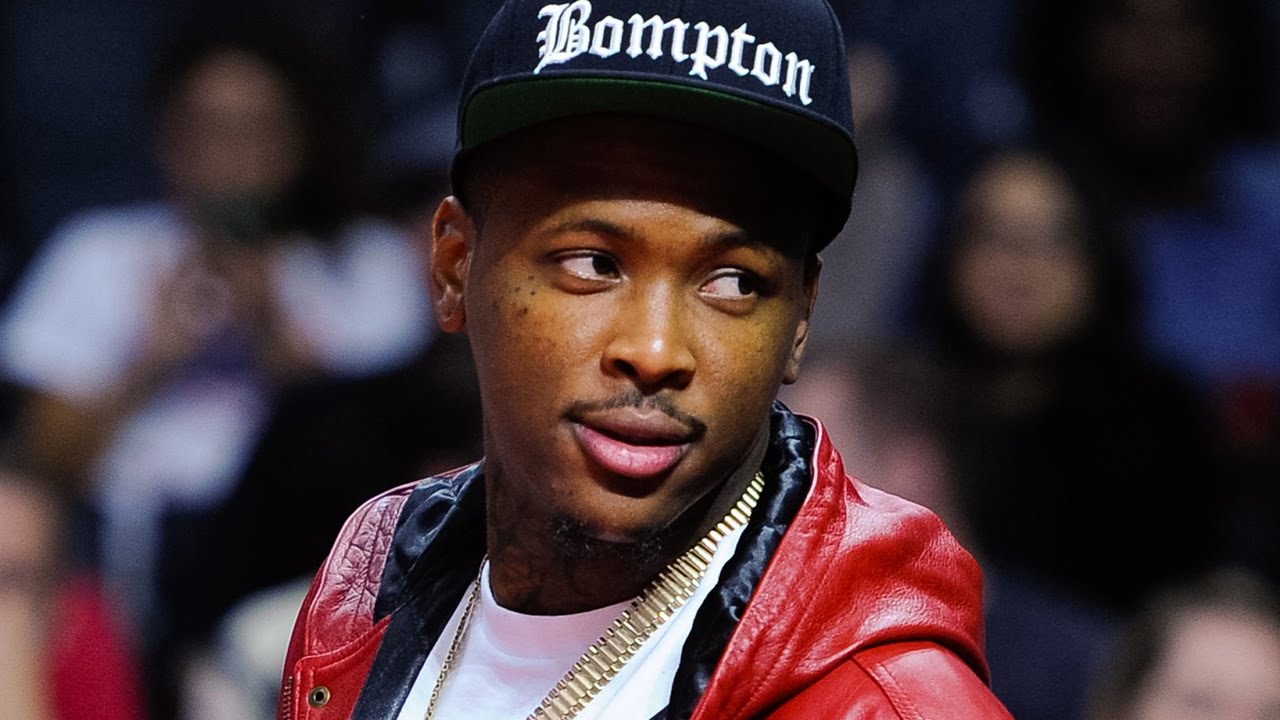 YG has been arrested on a felony robbery charge for allegedly snatching a gold chain from a man’s neck at a Las Vegas casino, TMZ reports.

The Compton-born rapper, whose real name is Keenan Jackson, appeared in court Thursday after a warrant for his arrest was issued. He was charged with felony robbery and released on $20,000 bail.

The incident follows a $250,000 lawsuit filed last month where the claimant said he approached YG and his friends in the Cosmopolitan Hotel and Casino in Vegas to take a picture. He claimed YG refused, starting cursing at him, and, when he was walking away, instructed his friends to “Get him,” before yanking the chain and a diamond-lace pendant from his neck.

Continue Reading
You may also like...
Related Topics:Robbery, yg