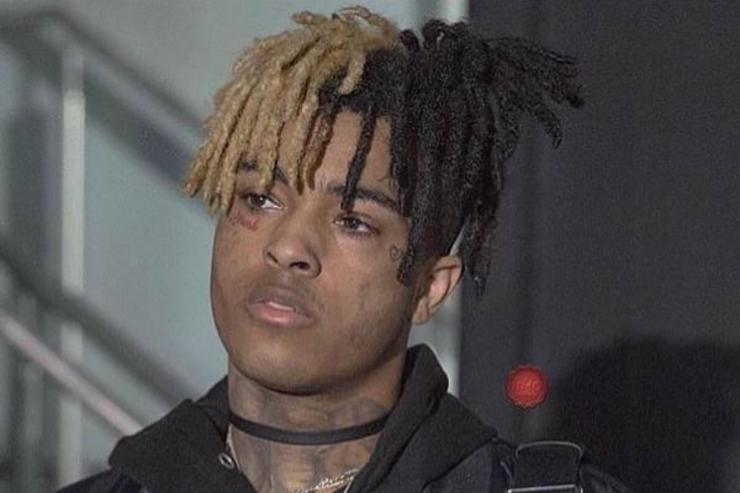 Late rapper XXXTentacion signed a record deal worth $10 million shortly before his death, the New York Times reports. X was offered the contract by music distributor Empire, the same label that released his debut album 17.

According to the Times, the 20-year-old rapper born Jaseh Onfroy was on the phone with the label executive who took a chance on him several years ago, working on a contract for his next album in the weeks before his untimely death.

Empire founder Ghazi Shami said X had finished a “significant amount” of material for the new album, though there was no set release date for the untitled effort.

The prospect of releasing the music posthumously remains unclear, however, due to X’s working relationship with a distribution unit of Universal Music Group. “Because of a clause in XXXTentacion’s last record contract the record may not be released until at least October,” the Times reports.

Shami and a Universal spokesperson told the paper that there have been no discussions about whether they would work together on a new XXXTentacion album.

Continue Reading
You may also like...
Related Topics:featured, XXXTentacion