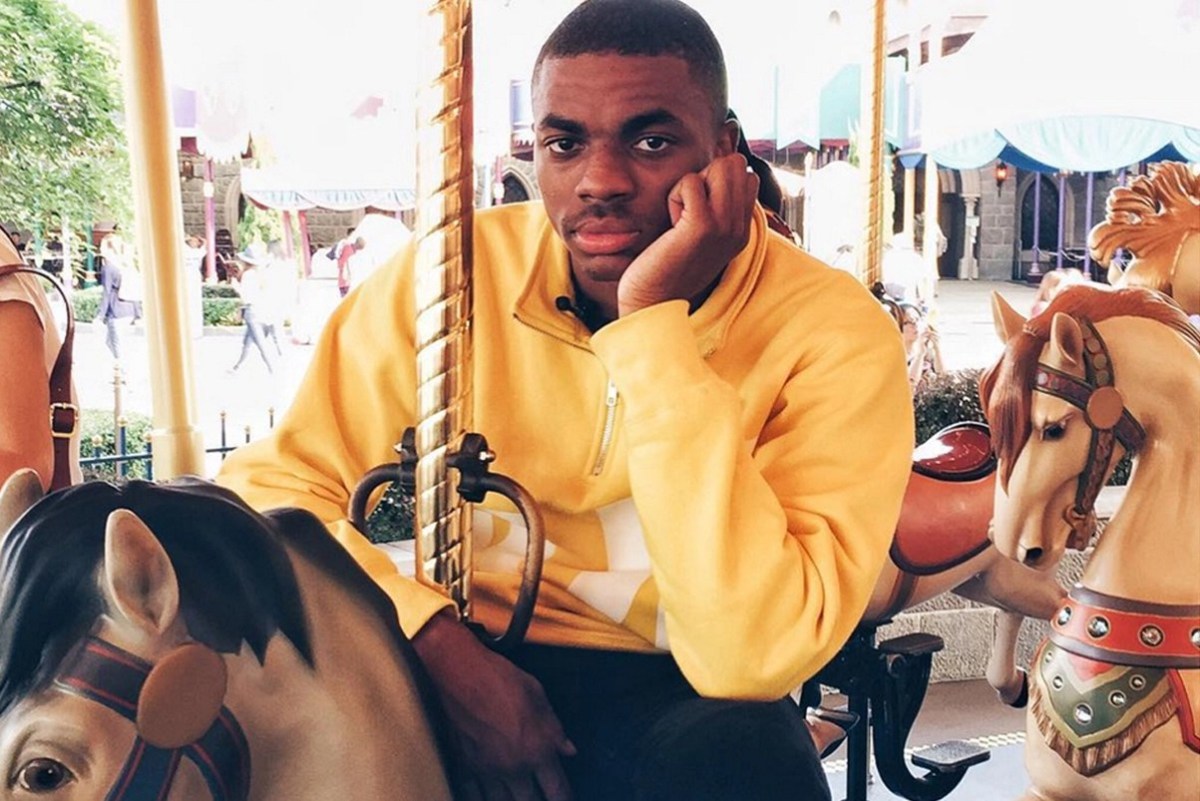 Vince Staples has teamed up with STXdigital and Uproxx Media Group for a new original Snapchat show called F*#! That with Vince Staples. The four-part series sees the Long Beach rapper send his friends to test an activity, ranging from rage rooms to beekeeping, before he makes a verdict on whether he would “F*#! With That” or not.

Continue Reading
You may also like...
Related Topics:featured, Vince Staples