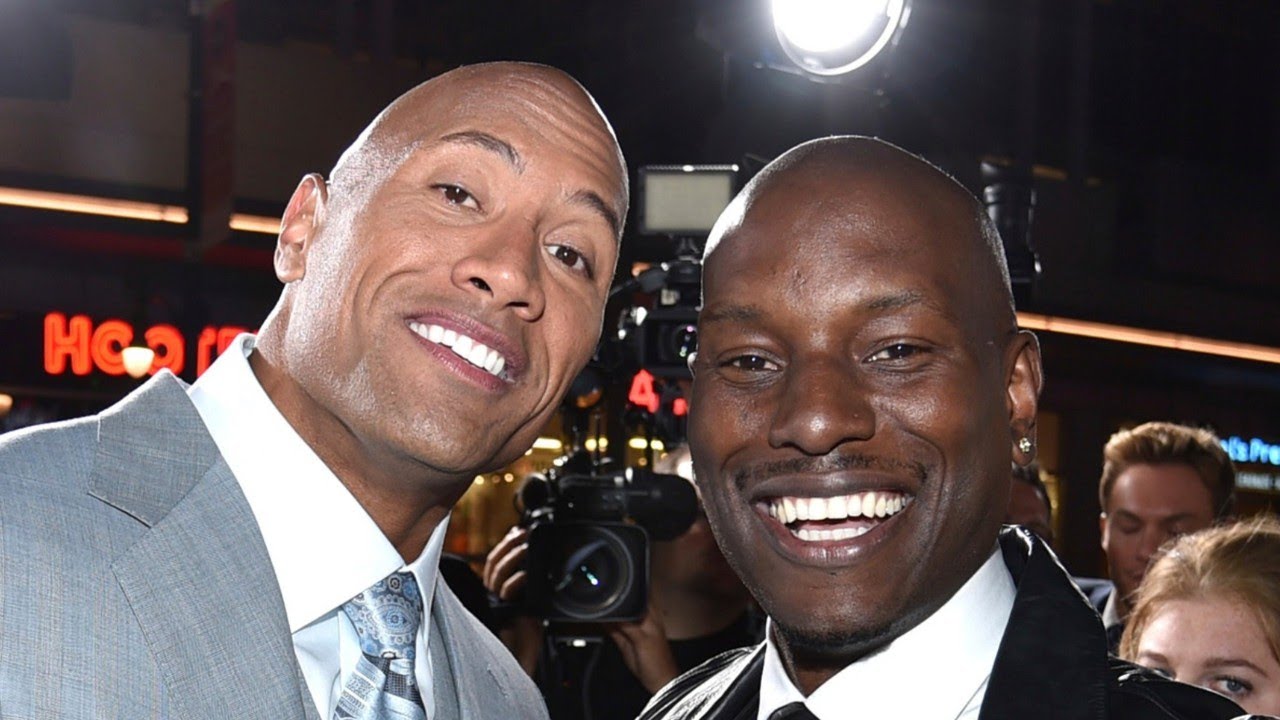 Tyrese admits that taking his feud with fellow Fast & Furious star Dwayne “The Rock” Johnson public was “not professional.”

“I found myself being the messenger on behalf of various people associated to the franchise,” Tyrese told Van Lathan in an episode of the Red Pill podcast released on Tuesday, July 17. “But stupid me was the only one who went public about those feelings, which is my own fault. It’s not professional, it’s not cool.”

He adds, “I have yet to talk to The Rock to this day, and we will have a conversation.”

The co-stars have been at odds ever since Tyrese responded to Universal Pictures pushing back the release of Fast & Furious 9, in which he will star, to accommodate a spinoff focused on Johnson’s character, Hobbs.

“#PSA Congratulations to @TheRock … for making the fast and the furious franchise about YOU,” Gibson wrote in an October 2017 Instagram post. “Folks see you in 2020 April #FastFamily right? Nah….. it’s about #TeamDewayne #3yrs will it be worth the wait?”

For his part, Johnson addessed the feud on Thursday, July 12, during his appearence on Watch What Happens Live with Andy Cohen.

“We haven’t talked at all,” Johnson said. “That whole thing with Tyrese, it was pretty disappointing because I’ve been friends with Tyrese for a very long time … To me, there’s no need to have a conversation.”

Continue Reading
You may also like...
Related Topics:dwayne johnson, Tyrese