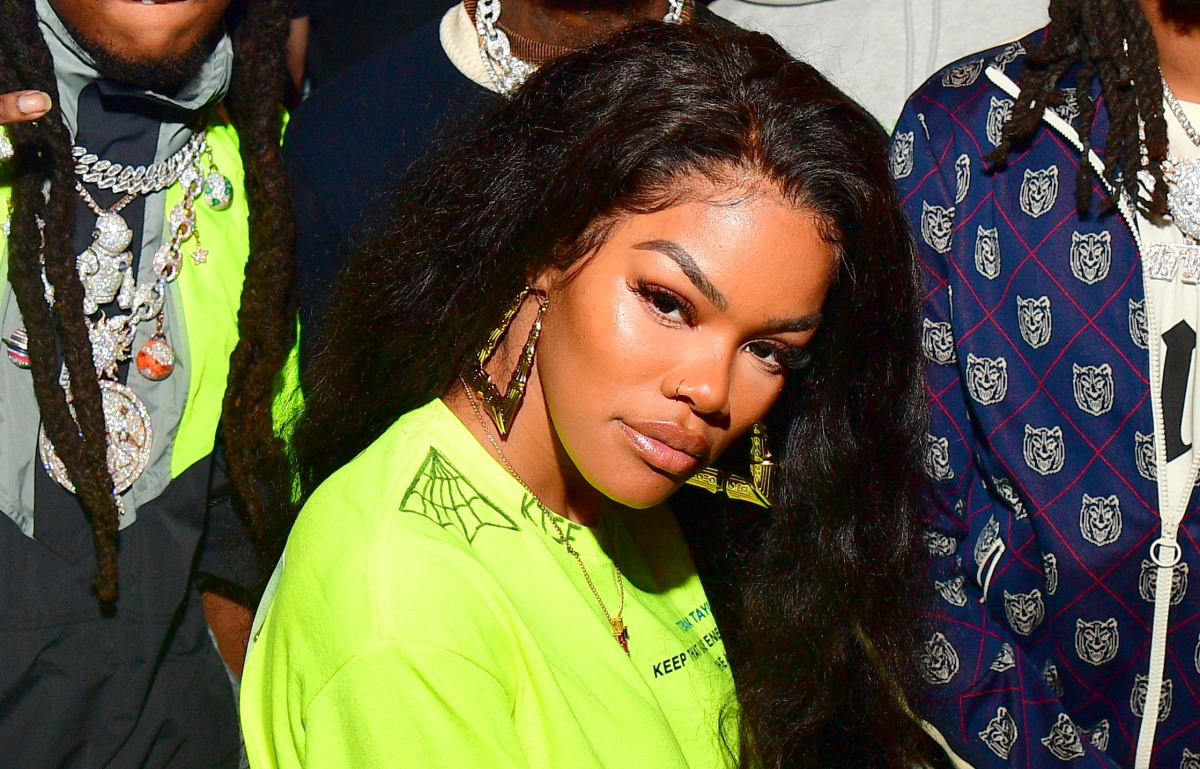 Following the release of her sophomore album K.T.S.E a couple weeks ago, Teyana Taylor is already moving forward with a new project. While she won’t be releasing an expanded version of her album like she initially planned, it appears she’ll be linking up with Ty Dolla $ign after working with him on the sultry cut “3Way.”

After a fan bigged up the track on Twitter Tuesday (July 3). Taylor retweeted the sentiment, adding that her and Ty “actually bout to do a whole album together.

Earlier this week, Taylor revealed that issues with samples prevented her from re-releasing an updated version of K.T.S.E. “Shit takes time. At this point I will leave album the way it is & will just debut the extended records thru my visuals,” she wrote.