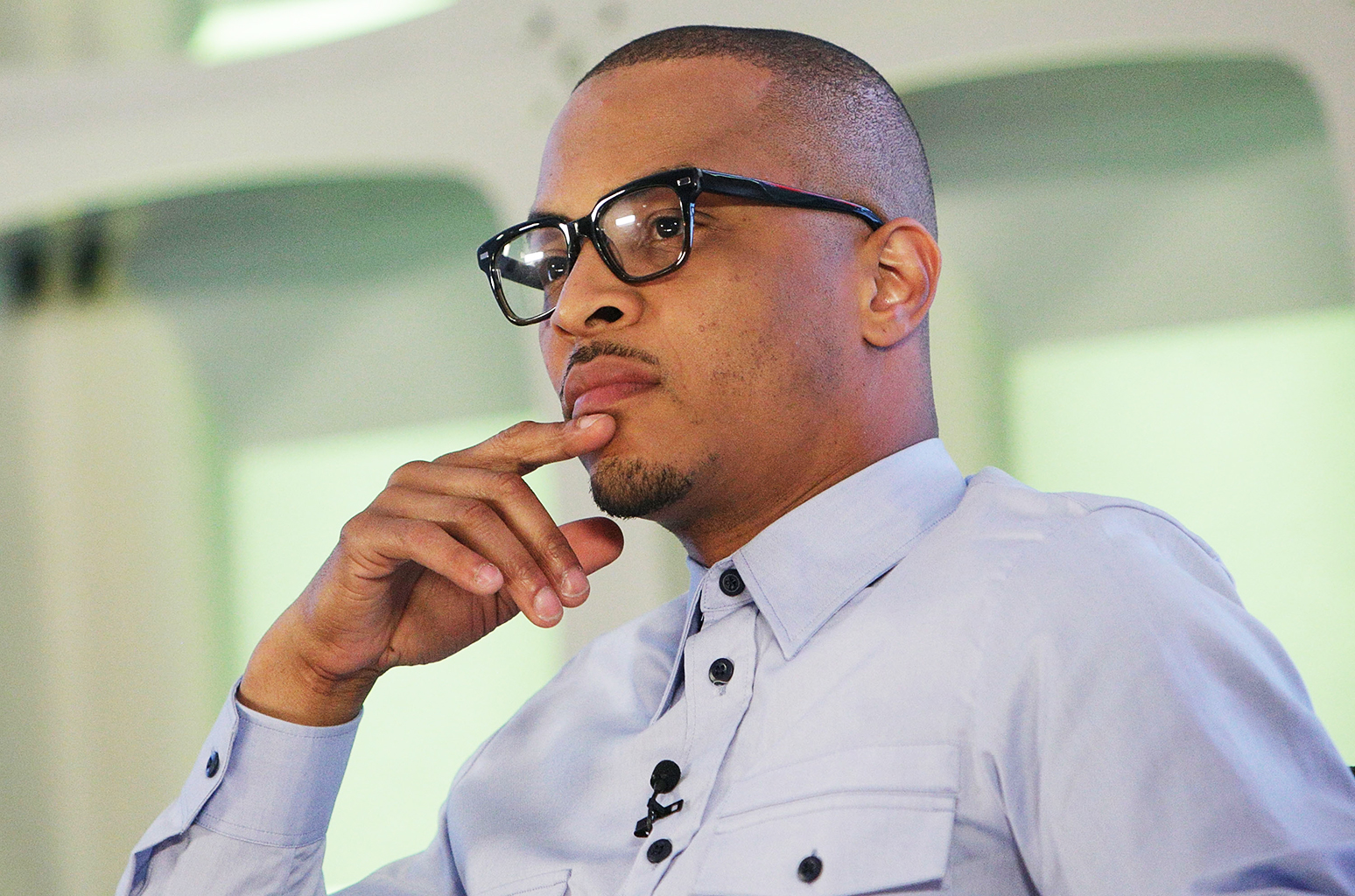 T.I. has been hit with three misdemeanor charges stemming from a May 16 incident with a security guard at his gated community in Atlanta.

According to CBS46, the Grand Hustle CEO is charged with simple assault, public drunkenness, and disorderly conduct following a confrontation with a guard who refused to let him into the gates of his home.

“The misdemeanor charges brought against T.I. are baseless, ill-founded and unjustified. T.I. never threatened or acted in a violent manner towards Euwan James, the security guard. Indeed, we understand the security guard was fired for the way he handled the situation with T.I. We had sincerely hoped that the Henry County Solicitor had better, more important, things to do to serve the Henry County community than prosecute an African American over a verbal dispute during an encounter with a security guard who was asleep at his post and was unwilling to provide his name to T.I., so T.I. could report the guard’s misconduct to his employer.”

Sadow also said the guard was “fired for the way he handled the situation with T.I.”