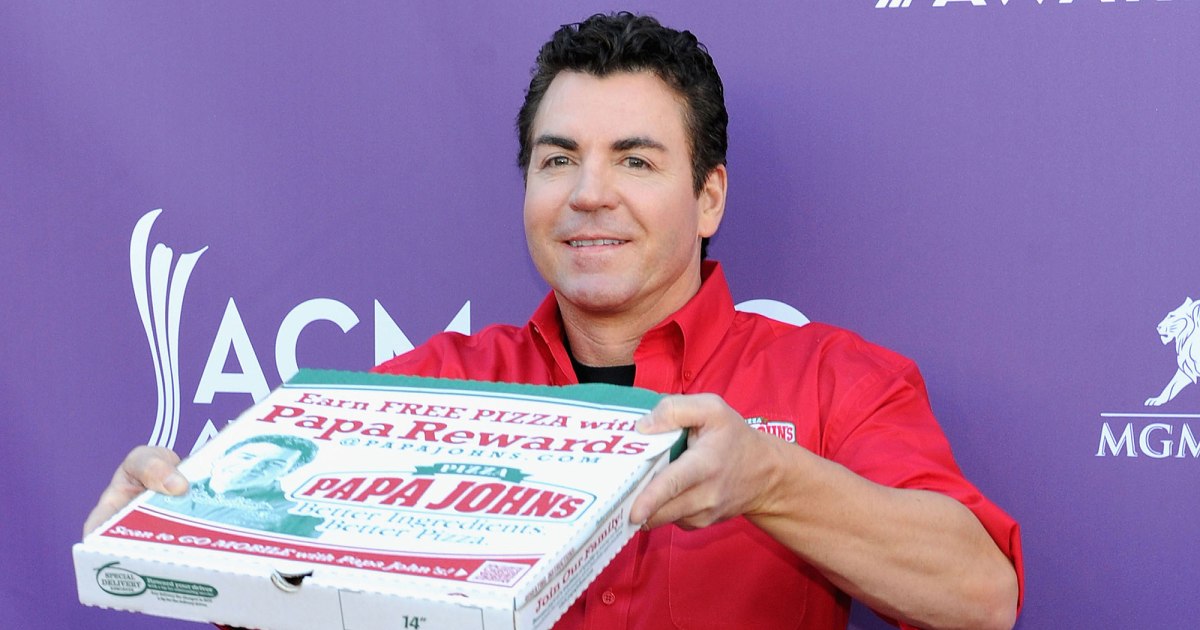 Months after his company lost its NFL sponsorship deal over the national anthem protest, Papa John’s founder John Schnatter has taken another loss.

According to Forbes, Schnatter quit his post at the University of Louisville after he was called out for using the N-word during a conference call discussing ways to prevent public relations crises.

In a statement issued through Papa John’s, Schnatter said: “News reports attributing the use of inappropriate and hurtful language to me during a media training session regarding race are true. Regardless of the context, I apologize. Simply stated, racism has no place in our society.”

The report states that Schnatter was on a call with Laundry Service, a marketing agency, and was asked how he planned to manage future public relations flare-ups. Back in November, Schnatter caused controversy when he said that Papa John’s pizza sales were hurt by the NFL’s handling of players’ kneeling during the national anthem in protest of police brutality. He stepped down as CEO two months after the comments, but not before the NFL decided to make Pizza Hut its official sponsor.

On the call, Schnatter questioned why he was being criticized because “Colonel Sanders called blacks n***ers” and got away with it. He also reportedly spoke nonchalantly about growing up in Indiana where black people were dragged to death.

The University of Louisville said it doesn’t condone racism, but added it doesn’t think Schnatter’s comments “reflect his personal beliefs or values.”

Louisville NAACP calls on @PapaJohns founder John Schnatter to step down – or be removed – from @uofl board of trustees over use of 'N-word': pic.twitter.com/sYFtGlwQVT