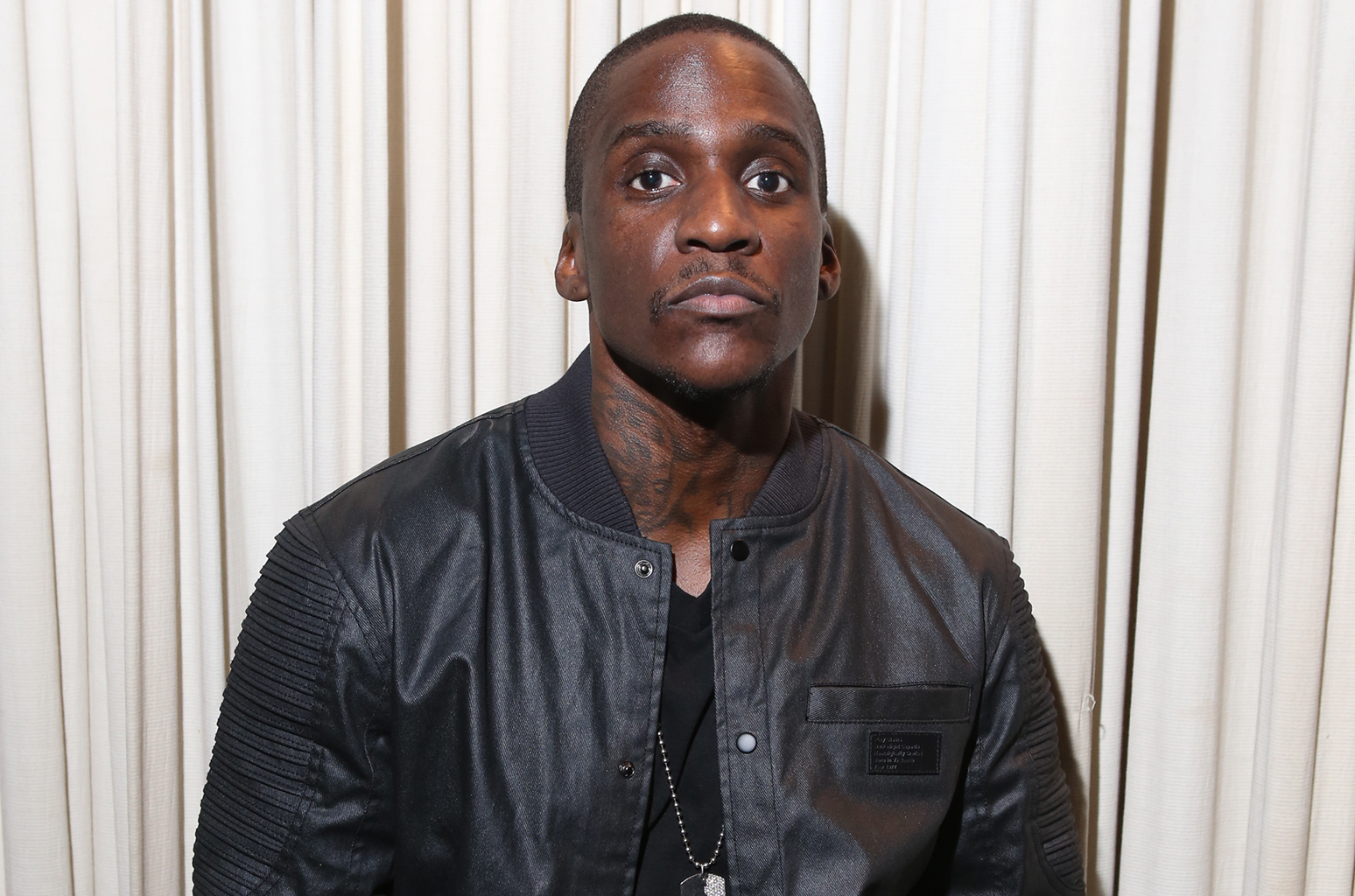 With rumors of The Clipse planning a reunion, No Malice has returned with a new offering, “Give ‘Em Game.”

The single is the first track from Malice following his 2017 project, Let the Dead Bury the Dead. The song was released through The Clipse’s Re-Up Gang Records imprint, which hasn’t been tied to Malice in quite some time. Check out the song below.

Continue Reading
You may also like...
Related Topics:featured, no malice, pusha t, the clipse