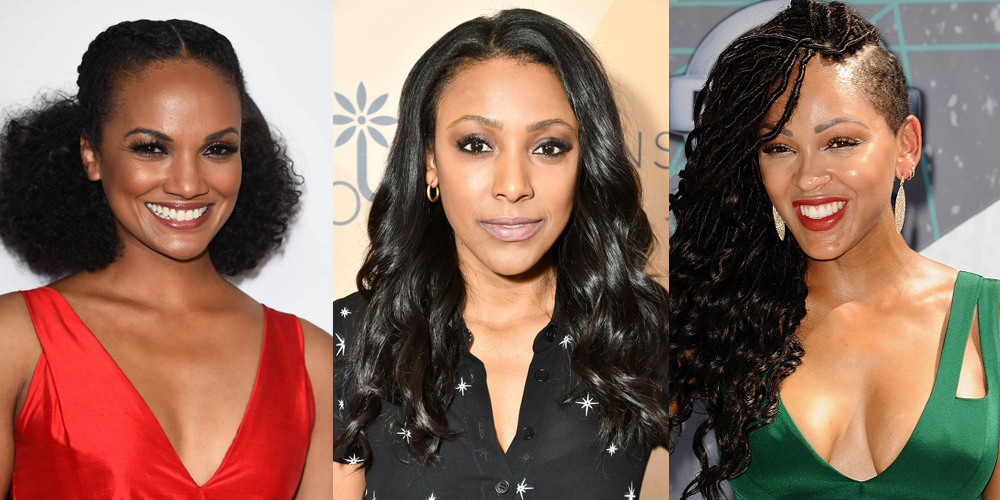 Mekia Cox (Once Upon a Time) and Megan Holder (Pitch) have signed on star in the upcoming sisterhood film, If Not Now, When, Deadline reports. The project will serve as the directorial debut for Meagan Good and Tamara Bass, both of whom will also star in the film.

The plot is described as a story of sisterhood and camaraderie, centered around four friends—Good, Cox, Holder, and Bass — who met while in high school and are bonded by an event that happens. Fifteen years later, they are suddenly forced to all come back together when one of them faces a crisis.

Bass will pen the script, which is slated to begin filming this month in Los Angeles.

NBA star Victor Oladipo is financing the project via DipoCo LLC and will also serve as executive producer alongside Nieman Johnson and James Henderson.