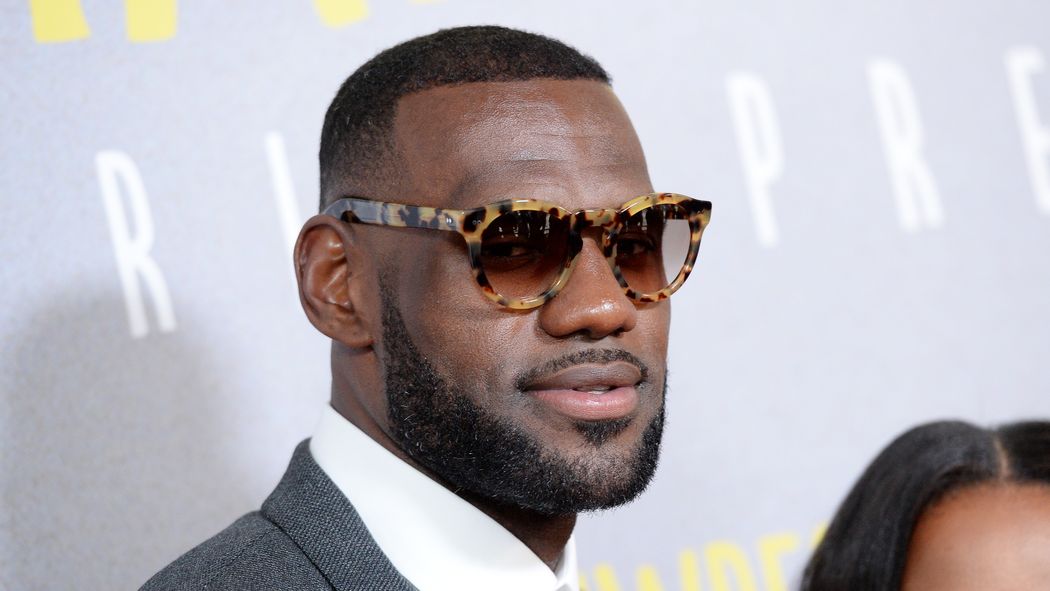 Following his $154 million signing with the Los Angeles Lakers, LeBron James is making his presence in Hollywood known.

James and writer Steve Mallory have sold their idea for a new comedy film to Paramount Players, with James in early talks for a starring role, ABM has learned. The plot for the untitled feature is being kept under wraps.

According to Variety, which first reported the news, James’ Springhill Entertainment would produce the film, which Mallory would write.

The 14-time NBA All-Star already has one feature film to his credit. He had a guest role in the 2015 Amy Schumer comedy Trainwreck, in which he played himself.

Join our newsletter for any new updates regarding this project.