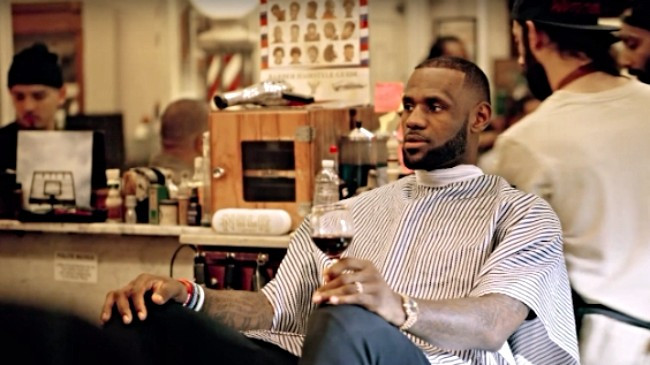 According to The Hollywood Reporter, the network has ordered a handful of episodes — which first premiered on James’ 2016 segment of Uninterrupted. The first episode of The Shop was shot last week at West Hollywood’s Barber Surgeons Guild and will premiere Aug. 28 at 11 p.m. on HBO.

“When I was a kid, being in barbershops meant listening to adults talk about sports, clothing, politics, music, everything happened in the shop,” says James. “It was so real and so candid; no one had a sense of, well I can’t be myself here. That’s how The Shop became an idea.”