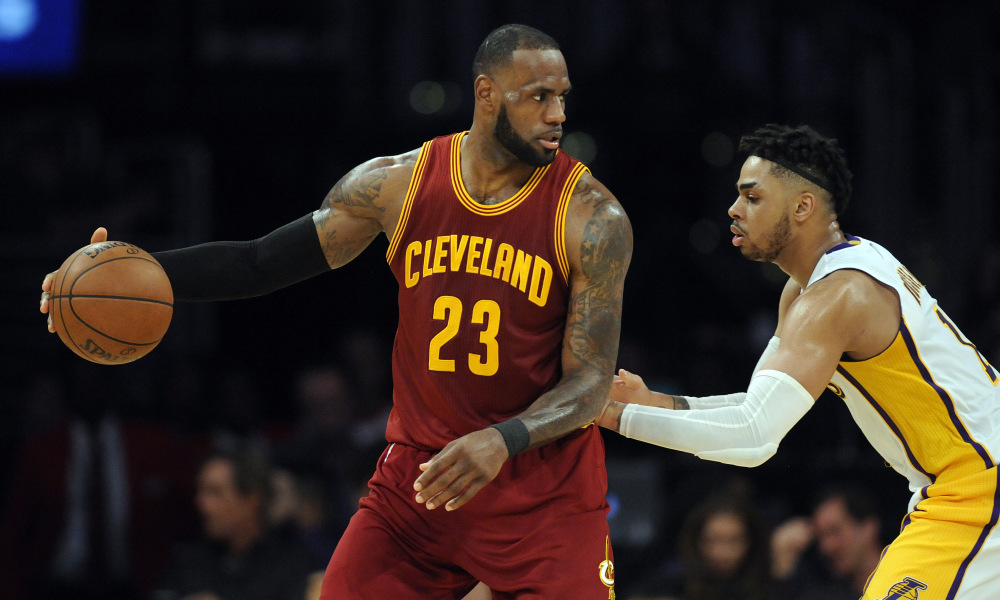 LeBron James has agreed to a  4-year $154 million deal with the Los Angeles Lakers, according to ESPN. The deal ends weeks, if not months, of speculation as to where LBJ would end up.

James will try to resurrect Los Angeles, a massive victory for president of basketball operations Magic Johnson. The move is also a massive loss for the Cavaliers, who must now rebuild their team without a major superstar.

Continue Reading
You may also like...
Related Topics:featured, Lebron James