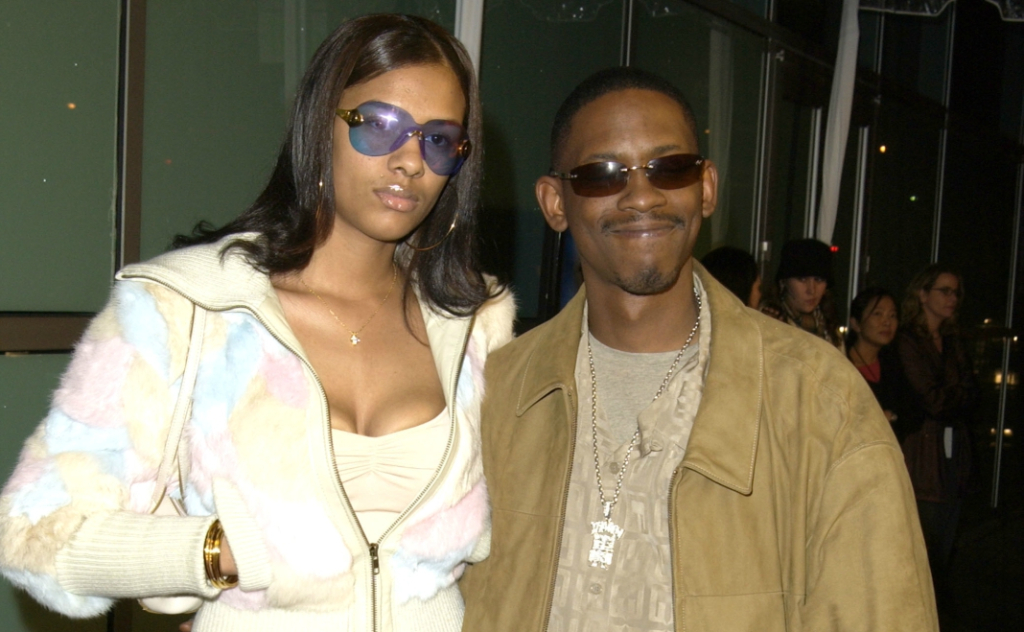 According to multiple reports, Javon Brown, whose stage name is Gail Gotti, claims Kurupt abandoned their 17-year marriage after she was diagnosed with terminal cancer. She is reportedly seeking spousal support alleging the Dogg Pound rapper refused to pay for her medical bills and living expenses.

“Our separation definitely hurt, as I could not understand how after 17 years” he abruptly “left me in my time of need when I needed his support and love the most,” Brown told The Blast.

She explains that “Before [Kurupt] left our relationship, I was diagnosed with terminal cancer. Although I earned a salary prior to separation and [he] knew I needed the money, when I asked [Kurupt] to assist me with my treatment, he responded “go get a regular job” and I should “get a boyfriend to help me pay for my treatments.”

Kurupt denied Brown’s claim saying they haven’t been together since 2010 and that she was in a relationship with another man in 2012, which continued until at least 2015. The Blast reports that Brown publicly claimed to be in a romantic relationship with former NBA star Gary Payton.

Kurupt added that he left Brown after discovering she was using his company account to pay for her personal expenses, and even had his royalties diverted into her personal account to the tune of $65k. He says she owes him around $175k.

Continue Reading
You may also like...
Related Topics:gail gotti, Kurupt

Jadakiss Inks Deal with Jay-Z’s Roc Nation
T.I. Charged with 3 Misdemeanors Over Altercation with Security Guard at His Gated Community