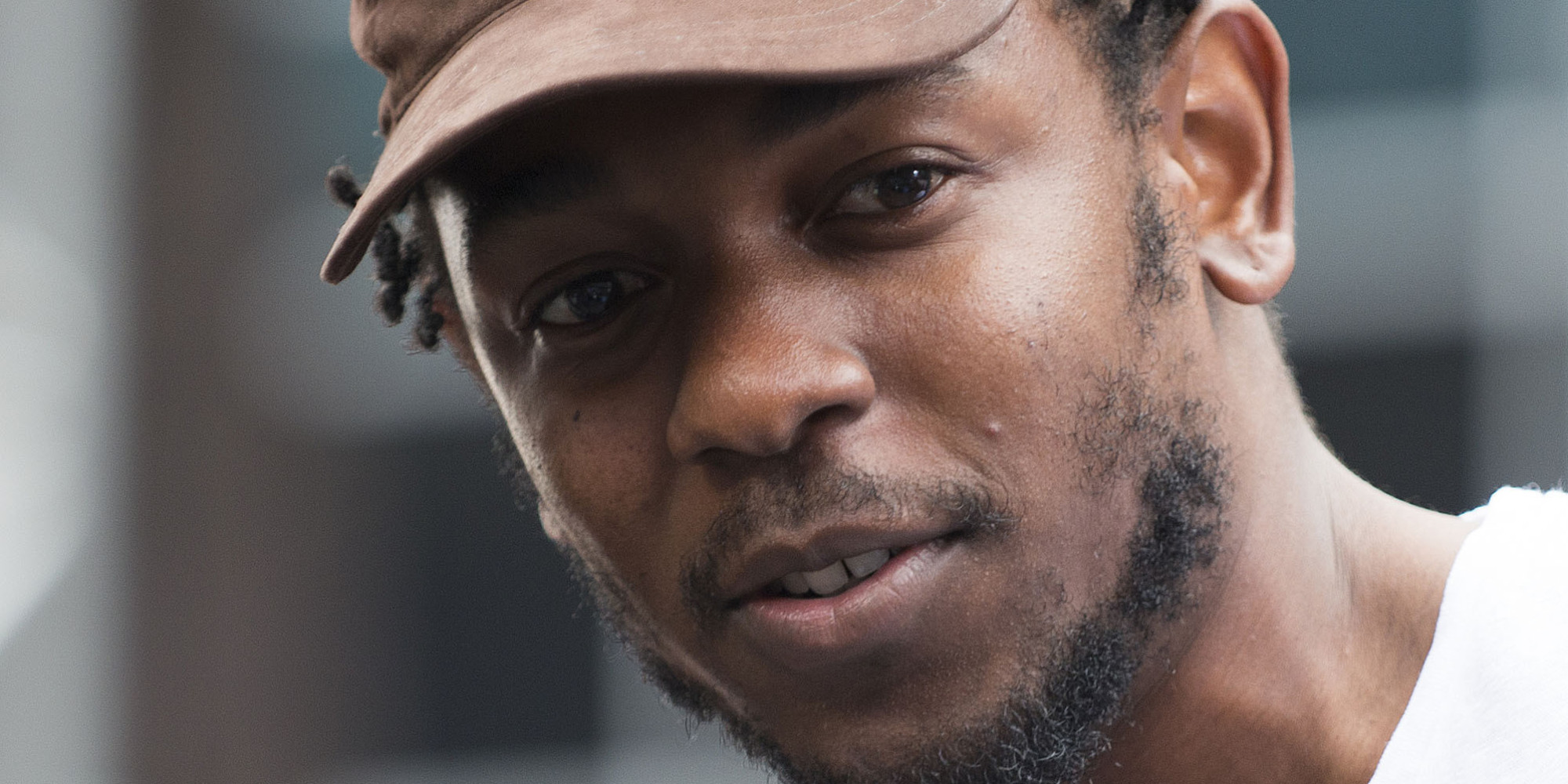 Kendrick Lamar is stepping away from the booth and onto the silver screen as he’s set to make his acting debut in an upcoming episode of Power.

The Compton rapper will play opposite of 50 Cent in episode 505, titled “Happy Birthday,” which is scheduled to air on Sunday, July 29. Power executive producer Mark Canton praised Lamar as a “once in a generation talent,” adding, “Courtney [Kemp], 50 and I felt it would be exciting to create a role for him in ‘Power.’ Everyone involved is thrilled to have him join the family.”

Power returned for its fifth season on Starz on July 1, and according to the network, it grew 40% in VOD viewing and 9% in total average audience over season four. The crime drama set in New York was created by Courtney A. Kemp and is executive produced by 50 Cent.