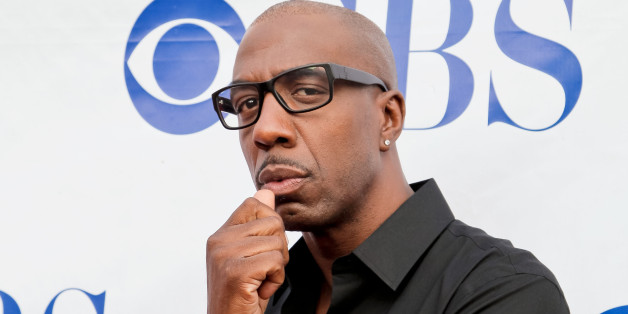 Smoove joins lead actor Tom Holland and the recently announced Jake Gyllenhaal, who is set to play supervillain Mysterio. Details on Smoove’s role have not been released, but Deadline notes that he will play a lead in the ensemble cast.

Zendaya and Marisa Tomei will be reprising their roles alongside Michael Keaton, who is returning as Adrian Toomes/The Vulture as well. Marvel is currently auditioning actresses in their 20’s for a lead female role.

The follow-up Spidey flick will feature Tom Holland’s Peter Parker in his Junior year at Midtown School of Science and Technology following the events of 2018’s Avengers: Infinity War and its summer 2019 sequel.