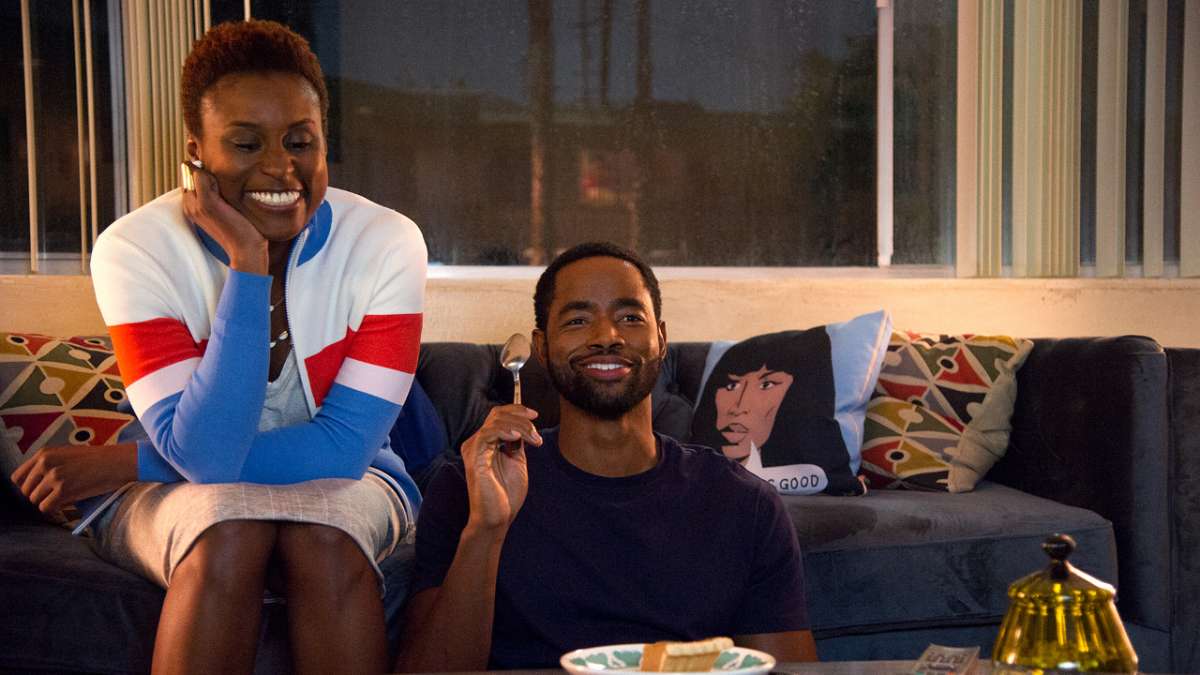 It looks like the #LawrenceHive won’t be seeing any of his relationship antics in the upcoming season of Insecure.

While speaking with Vulture magazine, Issa Rae confirmed that the show will be taking a break from Jay Ellis’ character for the third season.

“We want to stay as true to life as possible,” Rae said. “They had a great conversation at the end of season two and it was just about like, hey, she’s moving on … sometimes we have those conversations.”

She added that “You never see the exes again. And it’s okay! You gotta explore life without Lawrence.”

At the end of the latest season, Issa and Lawrence had a deep conversation which resulted in the two parting ways. Lawrence also doesn’t appear in the trailer for the upcoming season.