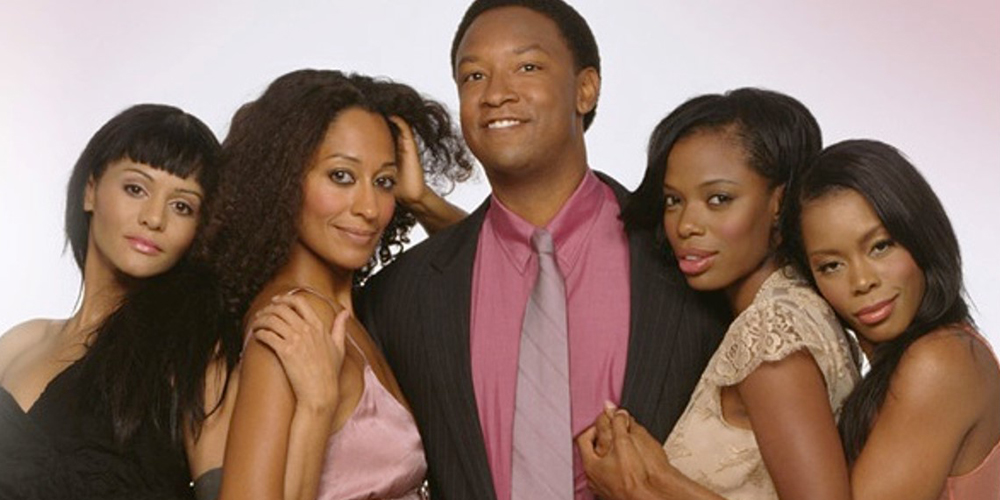 Could a Girlfriends reboot be on the way?

It’s been nearly nineteen years since the hit sitcom premiered on the CW, formerly known as UPN. The show became the longest-running live-action television series during the time it was on air, but fans were left without a proper finale as it came to an abrupt end in 2008 due to the network’s budget.

Now, the show’s creator, Mara Brock Akil, is looking to reboot the sitcom and has even written a script for a film version.

“I would like to end the ‘Girlfriends’ story, she told Page Six.

“There’s an audience globally, and to tell the story right . . . probably needs about $40-, $50-, $60 million, but I know what the budget is. Let’s write that check to make hundreds of millions of dollars — but for me to carry that on my back begging people to make it . . . No, I’m not interested.”

Back in November, Tracee Ellis Ross, who played the studious Joan Clayton, Esq. said she would be up for a reboot and is surprised that there’s still a strong interest in the show.

“I think there’s definitely a possibility,” she told ABC Radio. “I’m so intrigued by the fact that all these years later people are still wanting that. I’m still open to the idea and we’ve had conversations about it so we’ll see.”

Ellis also spoke about the possibility of the show’s return during an episode of “Watch What Happens Live with Andy Cohen.” Check it out below.