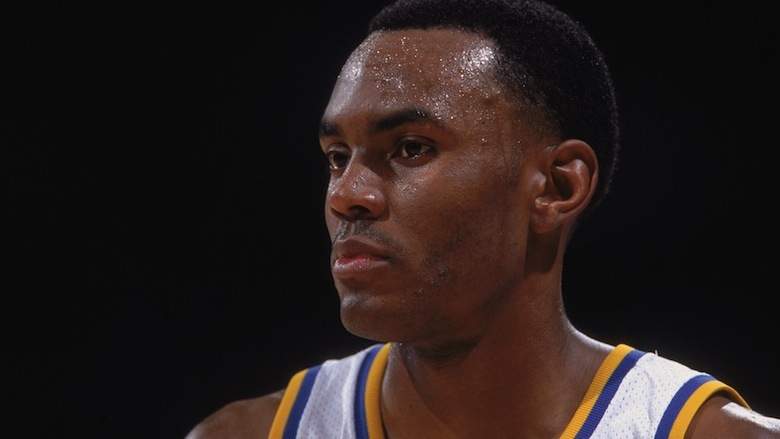 According to the County of Maricopa in Arizona, former UCLA basketball player Billy Knight was facing six charges for sexual abuse against a child before he committed suicide.

Knight posted a disturbing video where he expressed feeling remorse about having lived a “life of sin,” before he was found unresponsive on Sunday morning. In the clip, titled “I am Sorry Lord,” Knight predicted his suicide, telling viewers: “This is probably my last message on Earth.”

“I just want to say that I lived a life of sin. I lied. I cheated, and I stole from many people. I was a taker. That’s why my life ended up where it is now,” he explained.

The former basketball player’s death comes just weeks after he was indicted for engaging in multiple acts of sexual intercourse or sexual contact with an underage girl. Knight was accused of abusing the victim on a couch as the two watched movies and while the child was asleep in her mother’s bed.

On Wednesday, TMZ Sports reported that the child was just 9 years old.