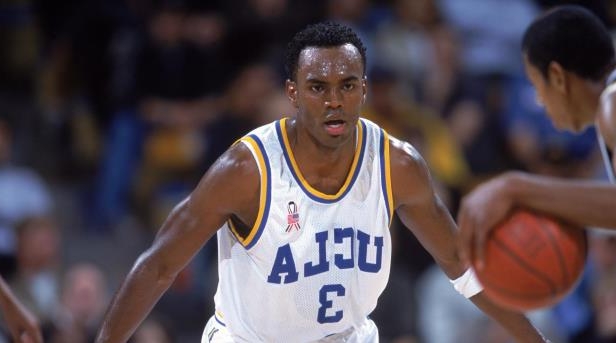 The 39-year-old posted an emotional video titled “Billy Knight I am sorry Lord,” which he began saying, “This is probably my last message on earth.” He went on to talk about depression and his struggle with mental illness.

“I isolated myself from my family members. I isolated myself from my friends, and that’s not something you should do,” Knight said. “If this happens, you probably have a mental illness. Mental illness is serious. I hear voices in my head constantly, and I don’t know where they come from. I just asked God for forgiveness for all the wrong I’ve done.”

The former Bruin also admitted to denying help when people told him to seek it and spoke about he felt “like there’s no hope.”

Shortly after the video surfaced online, the Phoenix police department found Knight’s body on a roadway in downtown Phoenix.

Knight played for UCLA from 1997-2002, where he averaged 14 points per game during his senior season. He went undrafted by the NBA in 2002 and played basketball in Europe and Japan.

Knight is the second UCLA player to die in the past week. On July 7, Tyler Honeycutt was found dead inside a Sherman Oaks residence after a standoff with police.

Our hearts are heavy after learning Billy Knight has passed away. We ask that the Bruin family keep Billy’s loved ones in their thoughts during this difficult time. pic.twitter.com/9WssEUnvbY